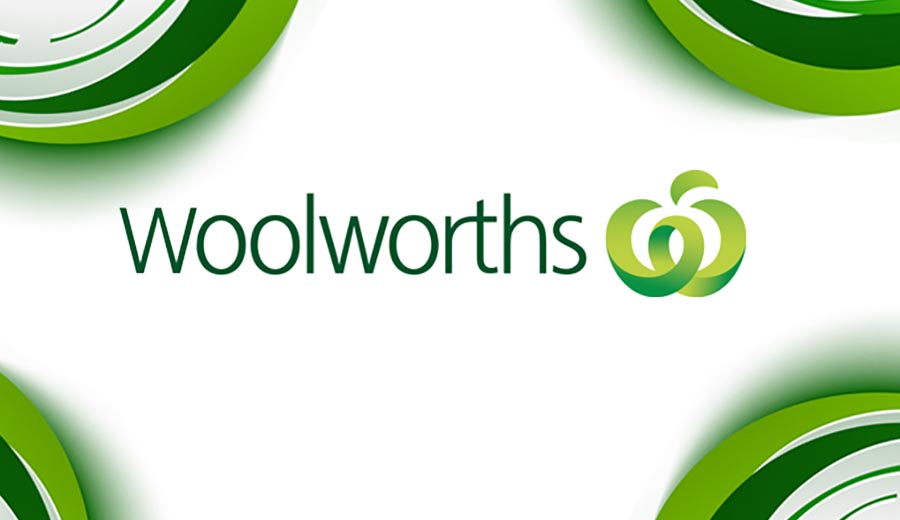 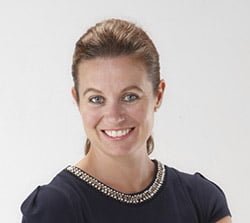 Tesco executive Claire Peters will step into the role of Woolworths supermarkets managing director from July 1 this year.

Ms Peters will lead a team of more than 115,000 Woolworths team members across 992 supermarkets and is tasked with continuing the progress the retailer says it is making to restore sustainable growth to its Australian supermarkets business.

She will report to Woolworths Group CEO Brad Banducci, who will continue to play an active leadership role in the Woolworths supermarkets, digital, Metro and New Zealand supermarkets businesses.

Ms Peters will join Woolworths with more than 20 years’ experience in retail, most recently as Chief Operating Officer of Tesco Thailand. In this role, she has overall responsibility for Tesco’s supply chain and logistics in the South-East Asian country, encompassing 60,000 employees across 1,900 stores and six distribution centres.

Mr Banducci says Ms Peters has the ability to work with the Woolworths team to further develop its ‘customer-first’ and ‘team-first’ strategy.

“The strategy for our transformation is clearly defined and starting to deliver results,” he said. “Claire has a proven track record in working with teams to deliver against key strategic objectives and she’s the right person to work with our team to continue the good progress we’ve already made.”

Ms Peters, who has a BSc in Economics and Psychology from the University of Loughborough in the UK, began her retail as a graduate at Tesco. She held a variety of store manager roles before progressing to positions including regional retail director, managing director of large stores and commercial director of healthcare, baby, beauty and toiletries. In March 2014, she moved to Thailand to take up her COO responsibilities for Tesco Thailand.

“I’m excited to be joining Woolworths and leading an experienced, nationwide team of retailers,” she said. “Successful retailers put their customers first and I look forward to continuing to drive Woolworths’ existing customer-led strategy.”

Coles and the Heart Foundation are teaming up in encouraging Aussies to eat healthy and feel better, with the...
Read more
News

Australians consume a substantial amount of meat. Depending on the source, figures suggest Aussies in recent years have been...
Read more
434FansLike
541FollowersFollow
644FollowersFollow

Emily Devon - September 28, 2020 0
With travel restrictions still in full-force, including overseas travel seeming to be a distant future, majority of people are spending a lot less than...