The retailer has announced strong sales momentum in Q3’17, with Australian Food sales up 5.1 per cent to $9.3 billion with comparable sales growth of 4.5 per cent (Easter adjusted).

Woolworths Group Chief Executive Officer Brad Banducci said: “We are still in the early stages of our turnaround and are focused on the many opportunities we have to further improve our business for the benefit of our customers, team members, suppliers, community and shareholders.

“We are pleased with the progress we have made on our key priorities, with the strong sales growth in Australian Food during the quarter a particular highlight. However, H2’17 will reflect the financial impact of higher investment in key areas, cost-price increases (particularly in meat and produce), and our response to ongoing competition and promotional intensity.”

“Our voice of customer (VOC) scores improved significantly compared with the same quarter in the previous year,” Mr Banducci said. “Overall customer satisfaction increased to 77 per cent in the quarter and store-controllable VOC increased to 80 per cent, broadly consistent with Q2’17. On-shelf availability and fruit and vegetables remain our biggest opportunities for further improvement.”

Average prices declined by 2.5 per cent during the quarter, a similar rate of decline to Q2’17 (-2.6 per cent). The decline was largely driven by general merchandise and grocery, with fruit and vegetable prices marginally inflationary. Fruit and vegetable volume growth remained strong, while meat prices continued to decline relative to Q3’16, despite higher input-cost prices.

Online sales grew strongly in the quarter, increasing by about 20 per cent.

Three supermarkets were closed, and two stores were opened, ending the quarter with 978 Australian supermarkets and 23 metro food stores. 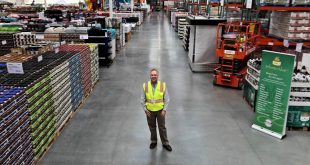 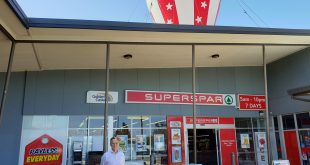 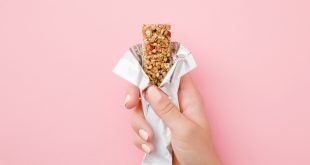