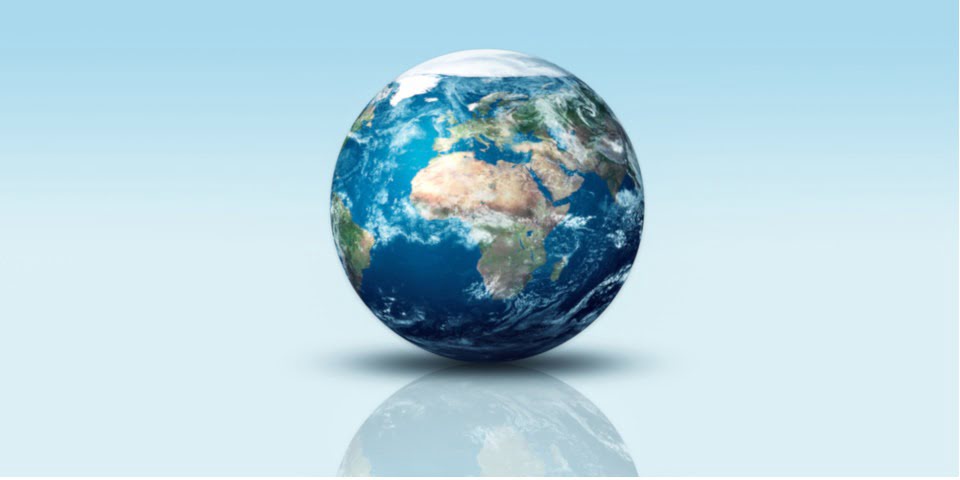 In addition, three retailers with a local Australian presence – Wesfarmers, Woolworths and JB Hi-Fi – remain in the top 250, after JB Hi-Fi broke through last year. Between them, they generated revenues of US$96.95 billion ($137.28 billion).

In fact, JB Hi-Fi alone added more than $1 billion of revenue on the prior year, reflecting a full year’s impact of its acquisition of the Good Guys.

These are just some of the findings of Deloitte’s latest annual ‘Global Powers of Retailing’ report.

“The retail environment globally, as well as in Australia, continues to present challenges,” he said. “But the world’s top 250 retailers collectively still achieved strong growth in FY18.

“Ongoing competitive challenges from both domestic and international retailers remain a perennial feature of the Australian landscape.

“Online retail continued its growth trajectory. Although total online sales remain lower than many other developed retail markets, local retailers are starting to reap the rewards of earlier digital investments. We can expect digital sales to be increasingly important to local performance.

“That said, the role of the physical store will remain critical. Digital integration and the creation of a meaningful customer experiences using innovative store formats, new in-store technologies and personalised customer service (will be) key to a successful strategy.”

The top 10 global retailers continue to be dominated by US companies.

Amazon jumped two places in the rankings to become the world’s fourth largest retailer. Based on current growth projections, Amazon will be second only to Wal-Mart in two years’ time.

“This is an extraordinary feat considering Amazon only entered the top 10 two years ago,” Mr White said. ‘It remains a strong pointer for local retailers.

“The apocalyptic impact some expected Amazon to have on the Australian retail market might not have materialised just yet. But the giant’s subscription-based Prime delivery service is priced at more than half its US equivalent here. And its frictionless omnichannel delivery experience is increasingly challenging the speed of Australian retailers’ fulfilment models.

“We can certainly expect to see more investment and innovation on this front in 2019.”