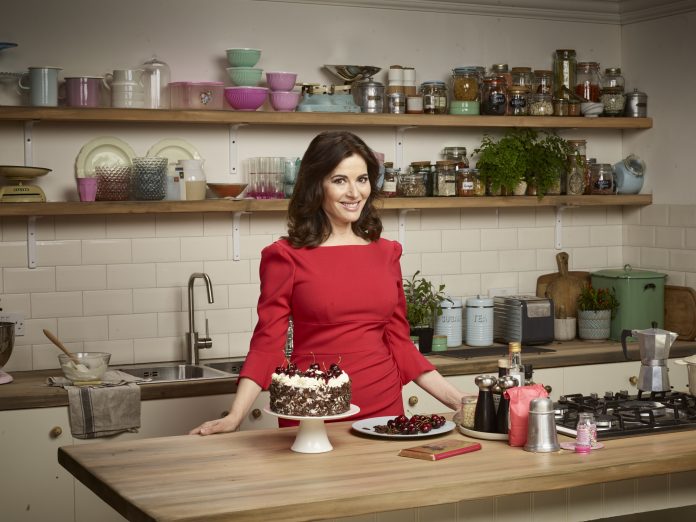 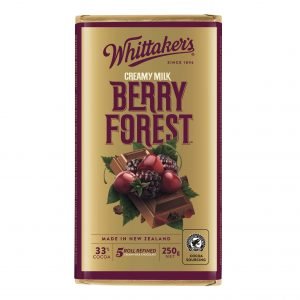 Whittaker’s is out here making confectionery choices even more difficult, with their latest flavour – Berry Forest.

The new creation is encased in Whittaker’s 33% Five Roll Refined Creamy Milk Chocolate, with an additional cherry-favoured jube – with a hint of boysenberry – and dark cocoa biscuit pieces, providing a bit of a crunch alongside the smoothness of the chocolate and chewiness of the jube.

“The jubes in Whittaker’s Berry Forest are made with real cherry and boysenberry fruit concentrate, and you can really taste these delicious fruit flavours, especially the dominant cherry flavour that is the hallmark of our flavour inspiration,” says Whittaker’s co-Chief Operating Officer, Holly Whittaker.

The chocolate is available in 250g Blocks and Mini Slabs. Whittaker’s Berry Forest will be part of their permanent range. 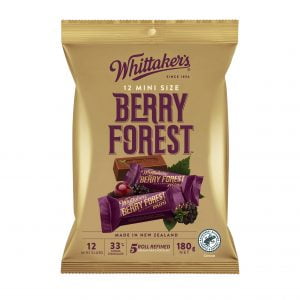 Whittaker’s Berry Forest will be showcased in a series of TVCs to air from 20 September, featuring television chef, Nigella Lawson.

“We’re delighted to have the opportunity to work with Nigella again, after a long hiatus caused by changes in our plans and logistical issues from Covid-19 restrictions for most the year to date,” says Ms Whittaker.

Whittaker’s Berry Forest will be available on supermarket shelves and in other retail outlets nationwide from 21 September.