A window into shopper behaviour 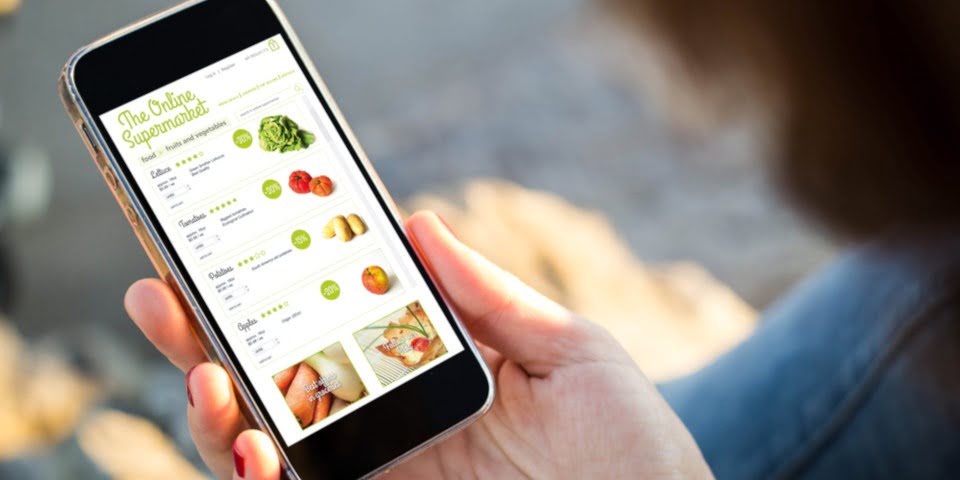 IRI has announced that its Shopper Panel, claimed to be one of the most trusted sources of independent food and grocery shopper behaviour data in the country, has become the largest shopper panel in Australia.

“There is no doubt our shopper panel provides the most extensive and detailed view into the behaviour and perceptions of shoppers across the country,” he said.

“Our panel includes everyday Australians throughout the nation … [and] reflects the diversity of modern Australia.”

Insights into all channels

Mr Hinds adds that the IRI Shopper Panel captures the shopping activities of consumers across a broad range of channels, including supermarkets, grocery, petrol and convenience, pharmacy and, online and home delivery.

He says that the ‘Scan n Go’ app is “the industry’s most advanced method” of data collection in Australia and shoppers have been using it since July 2015.

The app is said to help shoppers record their purchases simply and easily – shoppers scan their products into the app as they unpack them.

“In addition to the shopping scans, our panel members also participate in surveys and other shopping feedback activities,” Mr Hinds said.

This data is said to provide extensive information about shopper behaviour, including on specific ingredients bought and nutrient trends.

The IRI Shopper Panel has also introduced additional features such as the ‘Fresh Poultry’ initiative.