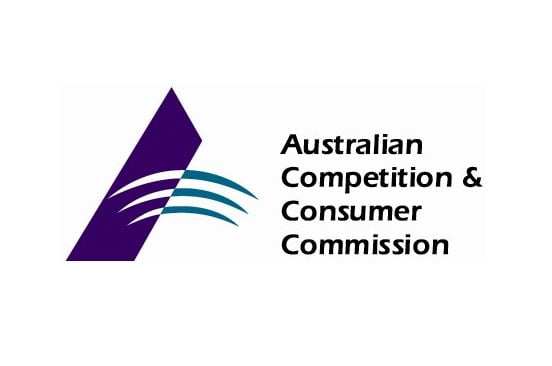 Mr Sims said supermarkets needed to improve the way they notified suppliers when delisting their products, to avoid breaching the Food and Grocery Code of Conduct. Under the code, which provides default protections for all ALDI, Coles and Woolworths suppliers as of July this year, supermarkets can delist a supplier’s product only for genuine commercial reasons and must give reasonable written notice. Supermarkets must also inform the supplier of their right to have decisions reviewed by a senior buyer.

“Some delist notices didn’t give suppliers reasonable notice,” he said. “The worst examples were delistings that appear to have occurred on the same day as the notice was served.

“Some delist notices didn’t include any real reasons for delisting and, where reasons were provided, they were typically very general in nature.

“In some instances, retailers largely cited a failure to meet ‘commercial sales or profitability targets’ without providing any real detail.”

Mr Sims said the ACCC was looking at these concerns closely and expected the supermarkets to address them quickly.

He also stressed to the food and grocery sector that the ACCC is cracking down on large businesses that make misleading health claims.

“Those [claims] directed to choices for children are particularly important and hence some of our recent enforcement activity,” Mr Sims said.

Mr Sims also provided an update on the ACCC’s work in agriculture, including the cattle and beef market study and the recent report on the horticulture and viticulture industries.

Reporting on dairy issues, he said the ACCC’s investigations into Murray Goulburn and Fonterra had reached an advanced stage, while the Commission had also begun a dairy inquiry this month, which would continue into 2017. Key issues to be considered by the inquiry include:

Bounty beyond the deli

Locked down and looking for convenience