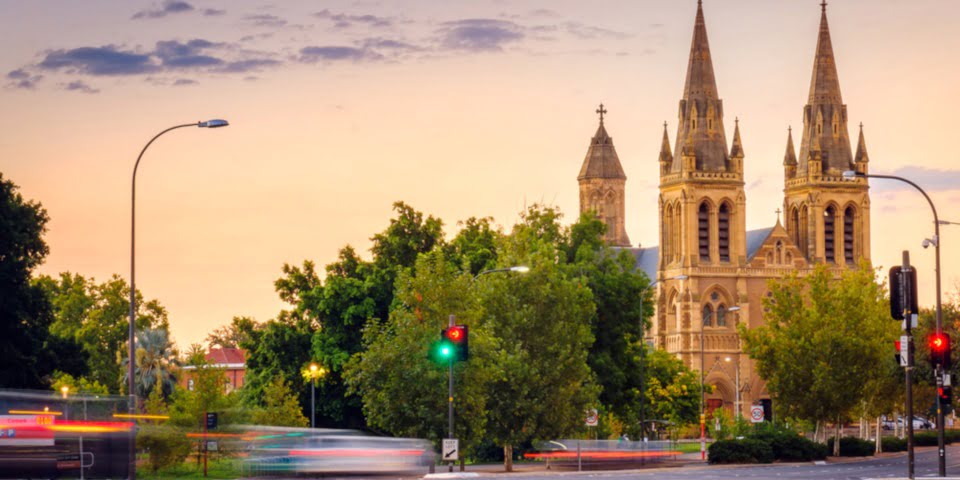 The National Retail Association (NRA) has welcomed the decision to allow suburban Adelaide retailers to trade on Easter Monday.

The NRA hailed the SA government’s decision as a “landmark”.

‘The shackles have been removed’

NRA Manager Policy David Stout says the decision brings SA into line with all other states and territories. He also called it “fantastic news” for local retailers.

“Retailers across Adelaide are delighted that the shackles have been removed and will be able to trade on Easter Monday for the first time ever,” he said.

“Retailers in every other jurisdiction in Australia have already been allowed to open their doors on Easter Monday. It’s a big win for mum-and-dad small businesses.

“There’s been a massive demand for the existing trading hours laws to become more flexible to better reflect the modern, cosmopolitan city Adelaide has become.

“This decision is also good news for consumers. They’ll now be granted greater choice and access to the shops, while also supporting their local small businesses.”

The announcement means stores in suburban Adelaide will be able to trade any time between 11am and 5pm on Easter Monday, April 22.

“It’s important to remember that retailers won’t be forced to open if they don’t wish to,” Mr Stout said. “It’s merely giving them the option. They’re perfectly welcome not to trade on Easter Monday if they so wish.”

He also reiterated his praise for the state government in making the decision.