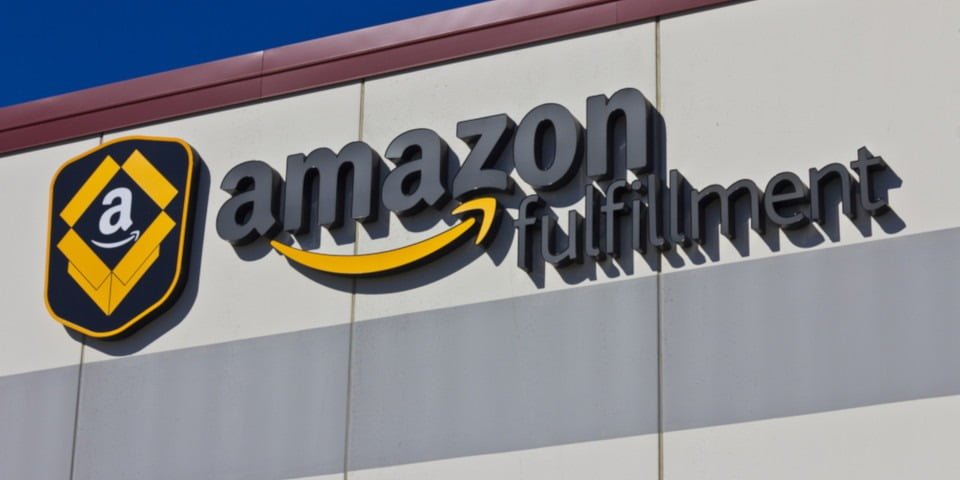 Amazon will create 500 new permanent jobs in its fulfilment network over the next year, it has announced.

The news comes six months after the retail giant opened its second fulfilment centre in Sydney.

The first of the 500 new jobs will come up at its Dandenong South facility in Victoria.

“We’re committed to being a great employer in Australia,” he said. “And, as we grow our local operations, we’ll be transitioning the majority of the associates to full-time permanent employees with competitive pay and benefits, as we have done in other places where we operate around the world.

“We know the important role that associates play at the heart of Amazon’s fulfilment success. We’re excited to bring these new job opportunities to the Operations team in Australia as our network grows due to customer demand.”

What employees will get

Amazon, including Amazon Web Services, employs more than 1,500 employees in Australia. In fact, since the December 2017 launch of Amazon.com.au, it has doubled the number of full-time roles in its retail business.

The company opened its first Australian fulfilment centre at Dandenong South to coincide with the launch of Amazon.com.au. Within six months, it says, it had expanded Operations with a second fulfilment centre in Sydney, which opened in August 2018.

Worldwide, Amazon has more than 647,500 employees.