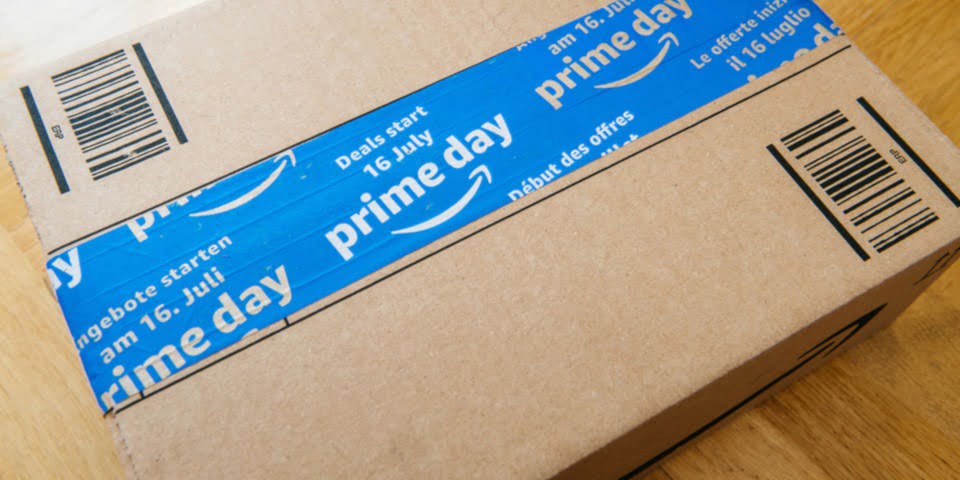 Amazon says July 16 and 17 were the biggest two days of sales for Amazon Australia since it opened Retail and Marketplace in December 2017.

“Prime only recently launched in Australia, yet we were thrilled to see the number of Australian members visiting amazon.com.au to make the most of the great savings available to them on Prime Day,” Country Manager of Amazon Australia Rocco Braeuniger said.

“This exclusive shopping event, bringing Prime members 36 hours’ worth of fantastic deals, is just one of the many benefits available. We’ve been humbled by the reception Prime has had here. It has exceeded our expectations and we look forward to bringing members even greater value and more exciting benefits.”

One of the many Australian small businesses taking part in Amazon Australia’s first ever Prime Day was Checkered Choice in Melbourne, which offered a number of deals across Kitchenware.

CEO of Checkered Choice Dale Burkitt said, “Prime Day has resulted in a huge increase in sales for us, and it was as simple as enrolling our products into Fulfilment by Amazon – then Amazon does the rest.

“All of our deals performed really well – not only is this exciting for today, but also for the future of Checkered Choice on Amazon.”