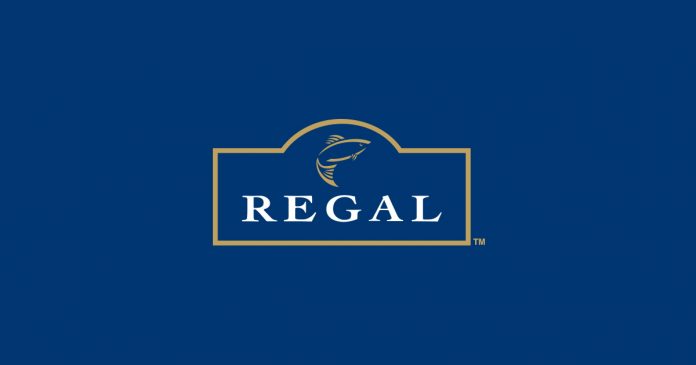 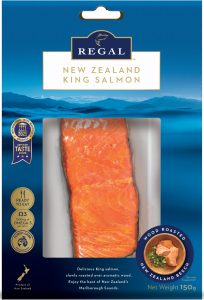 Celebrating the King Salmon, Regal is “thrilled” to now be sharing its “elevated salmon offering” with Australian consumers. The quality and temperature of the “pristine” water that the salmon’s raised in, says the brand, ensures the best possible flavour and nutrient retention.

Claimed to have the highest oil content of all salmon species, King Salmon is promoted as an “excellent source” of protein and contains some of the highest omega-3 levels per serving compared to other salmon and seafood species.

Delivering on sustainability, Regal is annually audited and certified by the independent Best Aquaculture Practices program from The Global Aquaculture Alliance.