Anyone for crickets? Sainsbury’s UK to sell edible insects 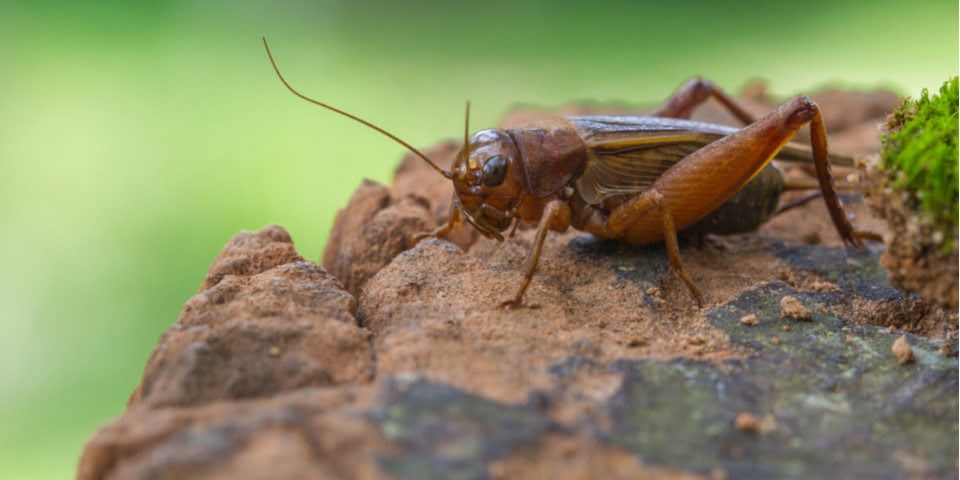 The insects are acheta domesticus, more commonly known as house crickets, and are farmed in Europe.

London-based manufacturer Eat Grub describes them as “crunchy in texture with a rich smoky flavour”.

They’re low in calories and can fit into gluten and dairy free diets, too. However, whether they’ll appeal to the growing number of vegetarians and vegans remains to be seen.

Eat Grub says it wanted to find a source of protein that uses fewer land and resources than traditional livestock. It also points out that eating insects is already normal in many parts of the globe.

“We’re on a mission to show the West that, as well as having very strong sustainability and environmental credentials, they’re also seriously tasty and shouldn’t be overlooked as a great snack or recipe ingredient.”

Rise of the insects

Whether Sainsbury’s can successfully market roasted crickets or not, the big picture is clear – insect consumption is climbing. In fact, the global market will exceed $700 million by 2023, according to the UN Food and Agriculture Organization.

Head of Future Brands at Sainsbury’s Rachel Eyre said: “Insect snacks should no longer be seen as a gimmick or something for a dare. It’s clear that consumers are increasingly keen to explore this new sustainable protein source.”

Food Policy Manager at World Wildlife Fund UK Duncan Williamson said: “As the (global) population increases, we urgently need to look at alternative protein sources to make the most of land available for food production.

“Insects are incredibly sustainable and can help to reduce our carbon footprint.”