Households were slightly less optimistic about current economic conditions (down 1.2 per cent). However, sentiment towards future conditions improved 3.3 per cent last week.

The ‘time to buy a household item’ sub-index reversed its 2.3 per cent fall from the previous week to remain unchanged over a two-week period. Four-week moving average inflation expectations were unchanged at 4.3 per cent.

“Domestic data seem to have outweighed ongoing global-trade concerns. But geopolitical events are continuing to evolve and may come back in focus given the light data calendar this week.

“Encouragingly, views toward current financial conditions largely recovered from their sharp fall the previous week. We also think it noteworthy that, after falling quite sharply over the past two months, the ‘time to buy a household item’ sub-index appears to have stabilised, albeit around its lowest level in a year.

“We’re closely watching this sub-index, as it provides some insight into how falling house prices may be affecting household spending.

“Overall, while confidence has fallen from its high in June, it remains well above average levels. And, in four-week moving average terms, confidence appears to be past its low.”

Woolworths and Coles will both return to packing customers’ bags at the checkout from Monday (June 1). For “peace of mind”, Woolworths will offer a...
Read more

ALDI and Menulog partner for ‘Best Margherita Pizza Ever’

Media Release ALDI’s new “Best Margherita Pizza Ever” delivered to your door by Menulog While a trip to Italy may be off the cards for now,...
Read more
391FansLike
539FollowersFollow
615FollowersFollow 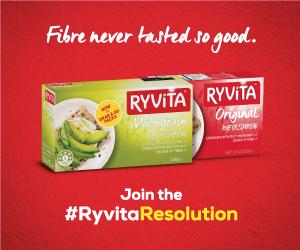 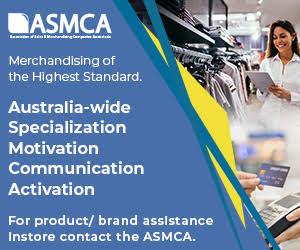 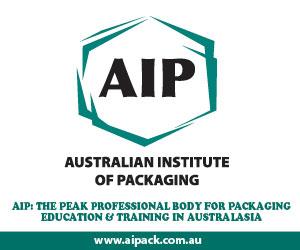