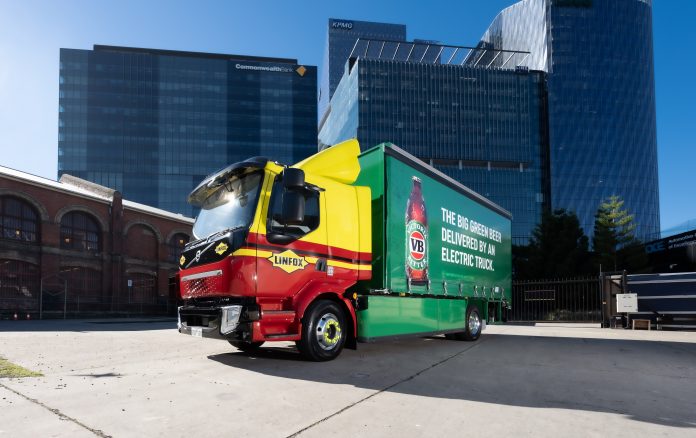 The agenda covers areas such as climate change, sustainable packaging and the circular economy, and supporting local farmers. The list of targets include:

“Many of our brands date back to the 19th century. These targets will help us create an entirely sustainable business so we can continue producing some of Australia and New Zealand’s favourite beverages for the next 200 years and beyond,” he says.

“We are determined to do much more than make vague and distant promises that gather dust. That’s why we’ve already made some incredibly important transformative and tangible changes to become more sustainable.

“We want our employees, customers and consumers to know that when they make or buy our products, they’re supporting a more sustainable future for Australia and New Zealand.”