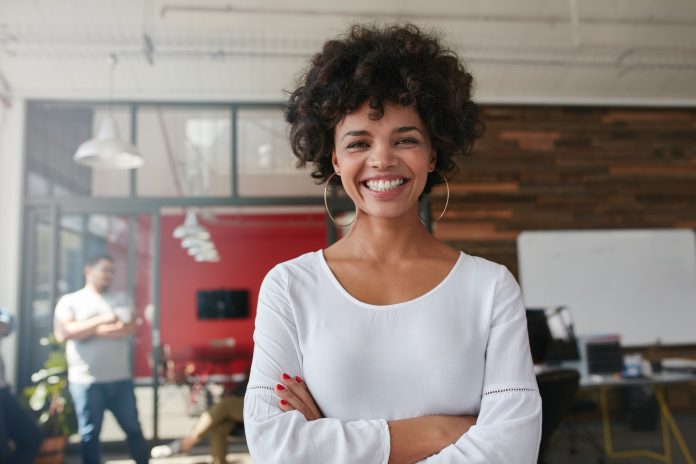 Australian entrepreneurs credit their instincts as a driving force behind their decision to start their business, according to new research.

Released by GoDaddy, a company that “empowers everyday entrepreneurs”, the research sought to understand the role instincts play in launching and running a business.

It found that the majority of respondents rely on their instincts daily and that they’ve had an overwhelmingly positive impact on their business success.

More than two-thirds said they trust their instincts to make business decisions ‘most days’, while 84% do so at least once a week and 31% said they made an instinct-based decision every single day.

Around half feel they’ve relied on their instincts more since the global pandemic started. Just 3% reported that they’d used their instincts less during the pandemic – evidence to the extent to which entrepreneurs rely on instinct in testing times.

“The last two years have presented some of the toughest challenges entrepreneurs have ever faced,” says GoDaddy Australia Managing Director Tamara Oppen.

“Yet, data from ASIC revealed that business registrations were higher than pre-pandemic levels. Empowered by instinct and driven by the pursuit of their dreams, entrepreneurial Aussies are demonstrating the power of possibility when ‘we go for it’.”

Instinct is prominent not just when tackling challenges, but pursuing growth. According to the research some of the most common decisions business owners make based on instinct are:

When asked about their hiring and upskilling plans, twice as many respondents (41% vs 20%) prioritise soft skills such as critical thinking and problem solving, which can contribute to instinct, compared to hard skills like a degree or digital skills.

The research coincides with the launch of GoDaddy’s ‘Go For It’ campaign, which seeks to inspire prospective and current entrepreneurs by showing the incredible things that can be achieved if Aussies feel more confident to trust their instincts and back themselves.