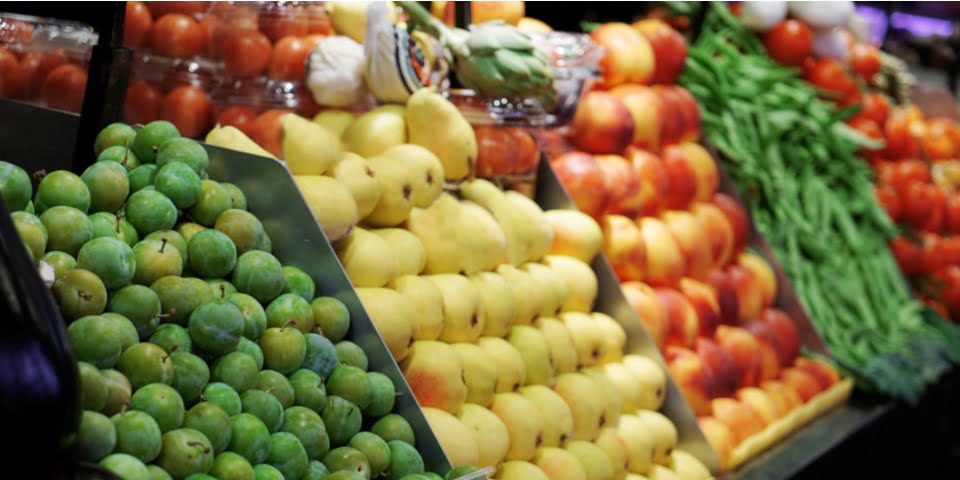 The Australian Food and Grocery Council (AFGC) has just released its tenth annual industry snapshot, State of the Industry 2018. Among other findings, it shows an industry under pressure, according to AFGC CEO Tanya Barden.

Ms Barden also says the report reinforces the importance of the food and beverage, grocery and fresh-produce sector to the future of Australian manufacturing. The sector is worth $131 billion and accounts for nearly 40 per cent of the country’s manufacturing jobs.

Key facts from the report on the food, beverage and grocery sector, derived from sources including the Australia Bureau of Statistics, include:

Resilience in a ‘tough environment’

Ms Barden said, “This year’s ‘State of the Industry’ highlights the importance of the food and grocery sector to Australia’s economy. And its resilience in the face of a significant loss of competitiveness that has affected Australian manufacturing more broadly.

“There’s no doubt Australia’s largest manufacturing sector is facing a tough environment. Input costs are rising on everything from commodities, particularly caused by the drought, to labour to energy. And six years of retail price deflation continues to cut margins, placing the sector under increasing pressure.

“These factors have created relentless pressure back through the supply chain. Companies have made efficiency improvements to stay competitive. It has now, however, reached the stage where this pressure is placing strain on the sector.”

The AFGC advocates targeted investment allowances, which it believes could bring forward investments in Australia. They’re necessary to keep jobs on these shores, the AFGC says, especially in regional areas, which host 38.8 per cent of the sector’s jobs.

Yet the report also highlights that the industry’s growth prospects increasingly lie in exports. Ms Barden said that “growing export markets is a key source of future growth and contrasts with the low-growth, deflationary domestic trading environment”.

She added: “For the Australian economy to grow, we need strong regional employment, a strong manufacturing base, and export-led growth.

“The food and grocery sector offers these three aspects. But it requires policies that address cost competitiveness and ensure fairness in retailer supplier trading.”