Aussies are rising and shining earlier! 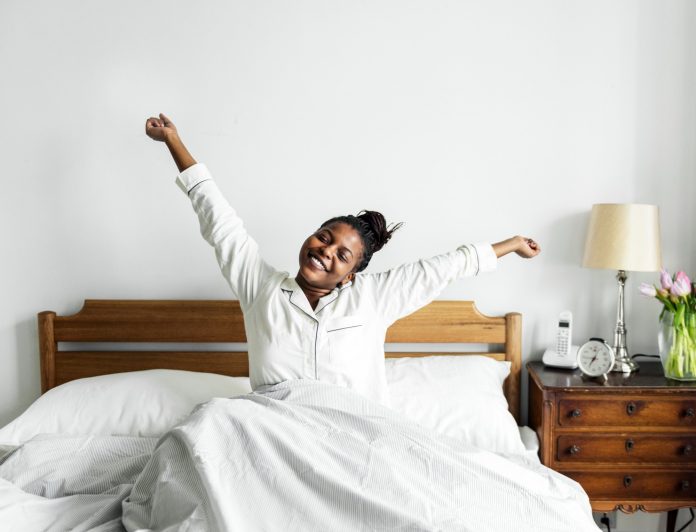 It turns out that Aussies are starting their days earlier, with 43% of the nation admitting to having changed their morning routines.

Research by Kellogg Australia reveals half of all Aussies are now getting up earlier, adding an extra two hours to their day.

With this extra time, Aussies are doing what they feel is important including: 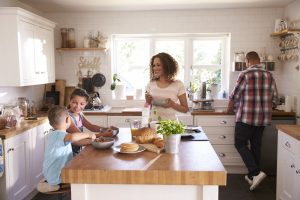 New habits that have been picked up include tending to plants or the garden (12%) and hitting the gym in the morning (12%).

“2020 has been difficult for many and has shifted how Australians view their relationships,” says Psychologist Sabina Read.

“Maintaining regular communication and creating rituals over something familiar, like breakfast or a bowl of cereal, is more important than ever to feel connected through tough times.”

Aussies believe that breakfast is an important part of having a bright and fulfilling morning.

Kellogg Marketing Director Australia, Lucie Wolstenholme says, “In what was an unprecedented year, we’ve seen Aussies become more resilient and productive than ever before.

“Among the uncertainty, Aussies are gravitating towards the things they know and love, like the comfort and reassurance of their favourite cereal at brekkie, such as Kellogg’s Corn Flakes.”

“…And by enjoying a bowl of Kellogg’s Corn Flakes, as the nation has been doing for almost 100 years, Aussies will continue to support farmers who produce the food they’ve come to know and love,” says Ms Wolstenholme.