Australia can lead the fight against illicit trade, says ARA 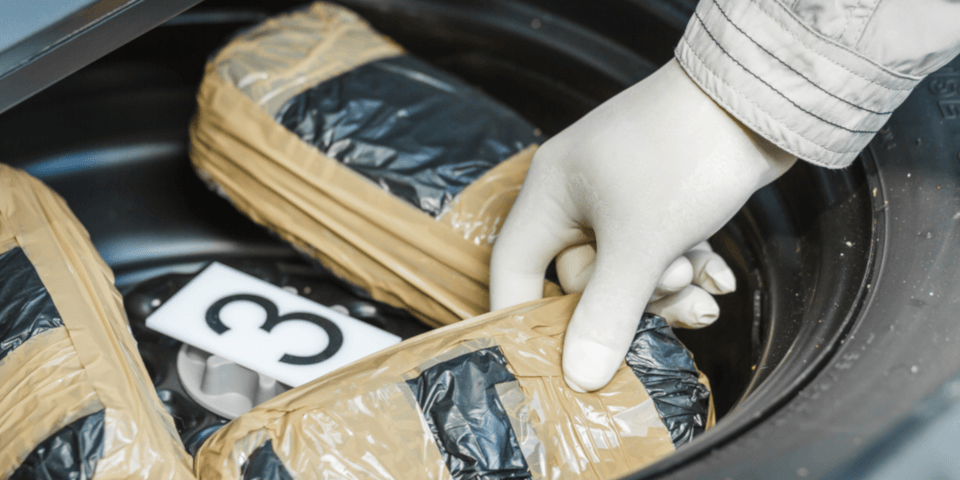 The Australian Retailers Association (ARA) believes Australia is performing well against illicit trade, but now needs to extend its expertise.

An ARA-commissioned report, ‘The Global Illicit Trade Environment Index’, shows that Australia is ranked number five globally (against 84 countries) in combating illicit trade. But the report also says that because illicit trade is not bound by borders, the effectiveness of Australian government policy needs to extend beyond its own territory.

The report found that about 60 per cent of Australia’s top import partners from the Asia region rank in the bottom 50 per cent of countries assessed for their effectiveness in combating illicit trade.

Executive Director of the ARA Russell Zimmerman said, “Eighty percent of Australian two-way trading partners are from the Asia-Pacific region, and Asia’s historic association with being a world supplier of illicit goods also cannot be overlooked.

“Australia and New Zealand are well-placed to leverage our close relationship to inform a collaborative approach towards Asia-Pacific trade, alongside other high performers such as Japan and South Korea, in assisting our regional neighbours to improve.”

The ARA says it has been working with several government organisations, as well as forming the Australians to Stop Counterfeiting and Piracy (AUSCAP) industry group, to stop the illegal trade in consumer goods.

Combined with its recent initiative to fight the illicit tobacco trade, which in 2017 was estimated to cost the government about $1.91 billion in lost excise revenue alone, the ARA believes this new report shows that Australia can and should share its experience and expertise with its international trade partners.

“The ARA is fiercely committed to protecting Australian businesses by stamping out global illicit trade,” Mr Zimmerman said. “This will not only protect Australian commercial interests, but also keep our country safer.”

Petition for RBA to help save small businesses

Cobram Estate Olives to be listed on ASX