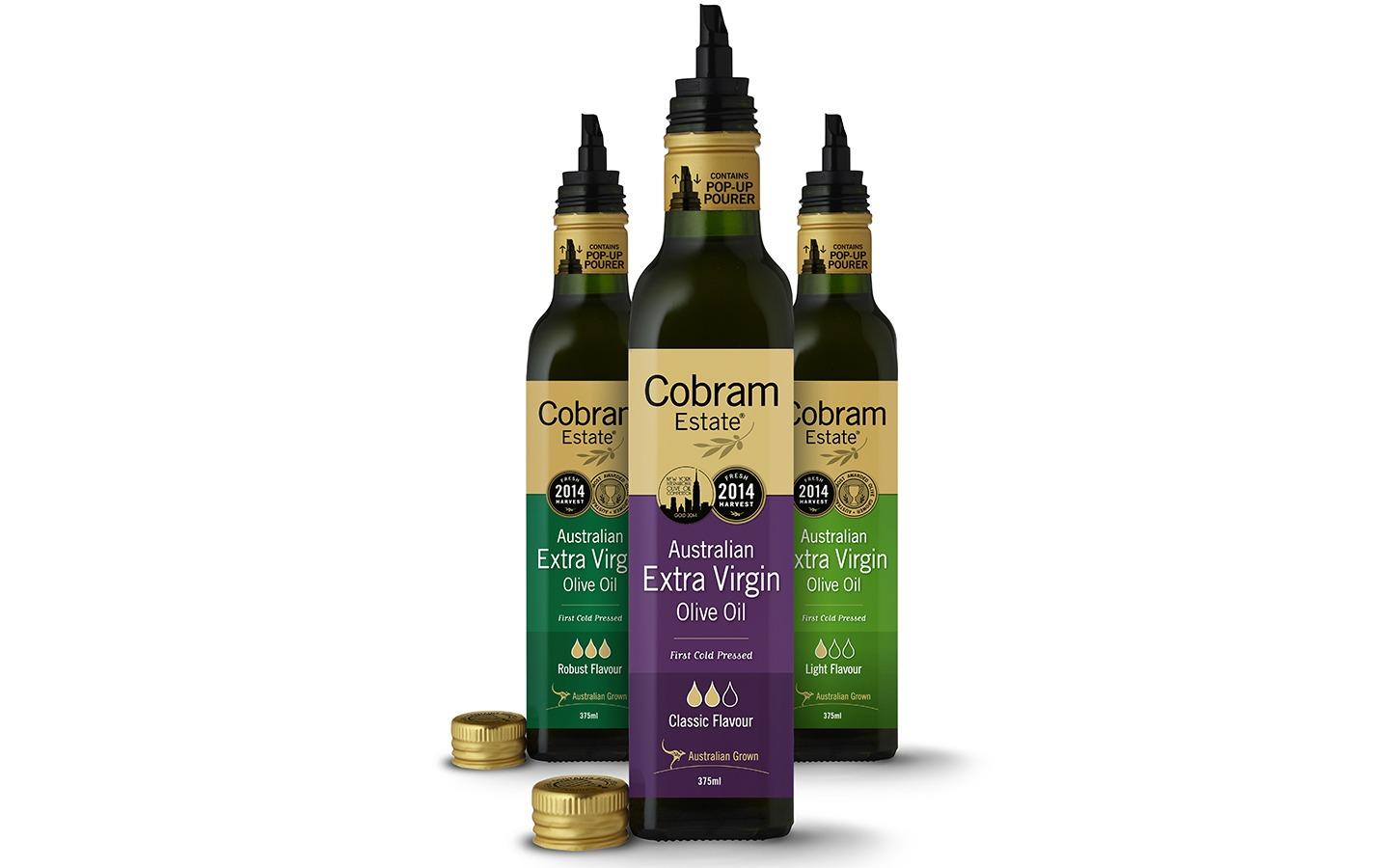 Following on from the 2013 and 2014 NYIOOC awards, Cobram Estate has again been judged the most successful exhibitor, winning more awards than any other producer.

Now in its third year, the NYIOOC is recognised as the world’s pre-eminent olive oil competition, and attracts the best olive oils in the world, with judging by a panel of leading international experts.

“We’re thrilled and proud that we’ve achieved this ongoing success and recognition from such an esteemed international panel of experts,” Cobram Estate CEO Rob McGavin said.

The No Nasties Project partners with AFL star in campaign