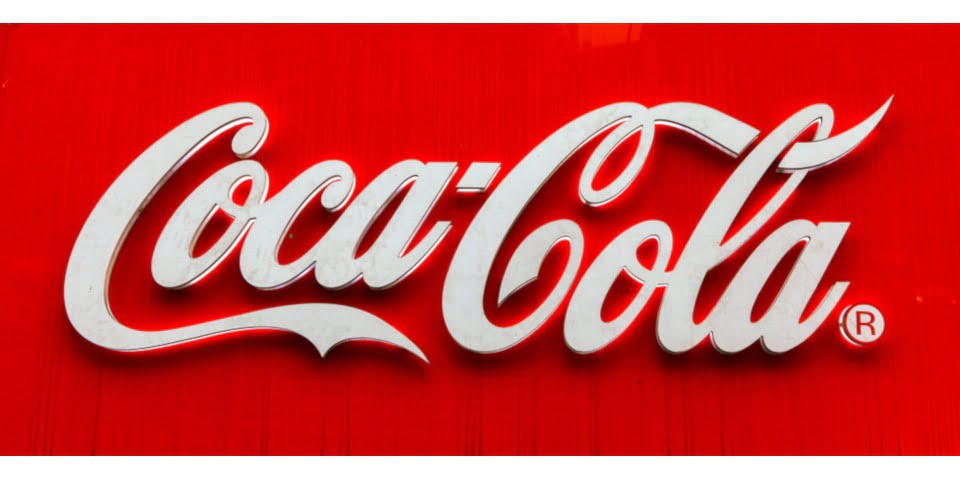 Over the past few months, Coca-Cola Amatil with Coca-Cola Australia have donated over 280,000 bottles of water and Powerade via Foodbank Australia and the Australian Defence Force to assist those who are on the ground in fire-affected areas.

In addition, limited-edition Share a Coke with the Firies cans have been created to donate exclusively to fire fighters and other volunteers as an expression of thanks.

Alongside cash donations and free beverages, Coca-Cola Amatil will also establish a financial support package for the 2,118 small business customers it has in areas affected by the fires.