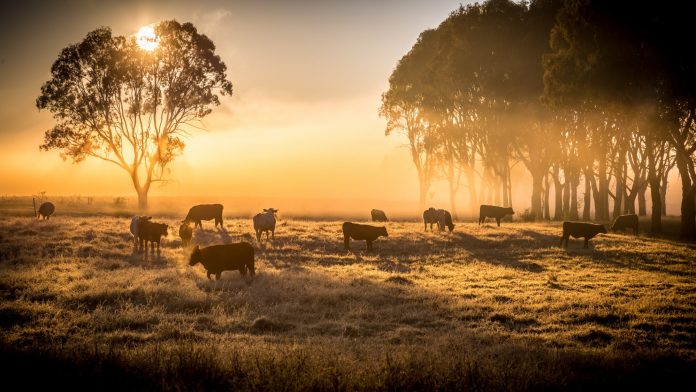 A number of industry stakeholders raised concerns regarding an article in Coles magazine, that stated positive outcomes of eating less meat.

The article consisted of a list of healthy-eating tips, one of which stated that eating less meat was good for the environment and impacted positively on a person’s health.

Coles has since met with AgForce representatives to clarify that the statement did not reflect the company’s attitude to the work being done across the livestock industry to improve sustainability outcomes.

“Representatives we met with said they recognised the incredibly good sustainability work being done within the red meat sector and the wider agriculture industry.

“Red meat in the ways it is farmed in Australia is very sustainable, and what’s more, is an integral part of a healthy, balanced diet.”

Mr Guerin continues by explaining that the red-meat sector has been the target of misinformation provided by anti-farming lobby groups and social/environmental activists.

“There is no substantiated proof that saturated fats found in red meat are damaging to a person’s health. In fact, there are now dozens and dozens of long-term studies that prove the opposite – that is that saturated fat is necessary as part of a healthy diet,” says Mr Guerin.

“On the sustainability issue, the red meat sector is already investing heavily into being carbon neutral by 2030.”

“They understandably feel guilty due to health and environmental issues when they read this stuff, especially when they don’t realise it isn’t true.

“That’s why so many farmers I’ve spoken to during the past days had a problem with the information printed in the Coles magazine.”

Mr Coffey says that he found it a strange path for the supermarket to go down as they work with the meat industry, selling meat to consumers.

However, “…I now feel a sense of relief after attending the meeting with Coles.

“It’s empowering for producers to know we have their support. To know that they have acknowledged an error in publishing the comments. To hear from them that they don’t consider us the bad guys, as some like to paint us as.”