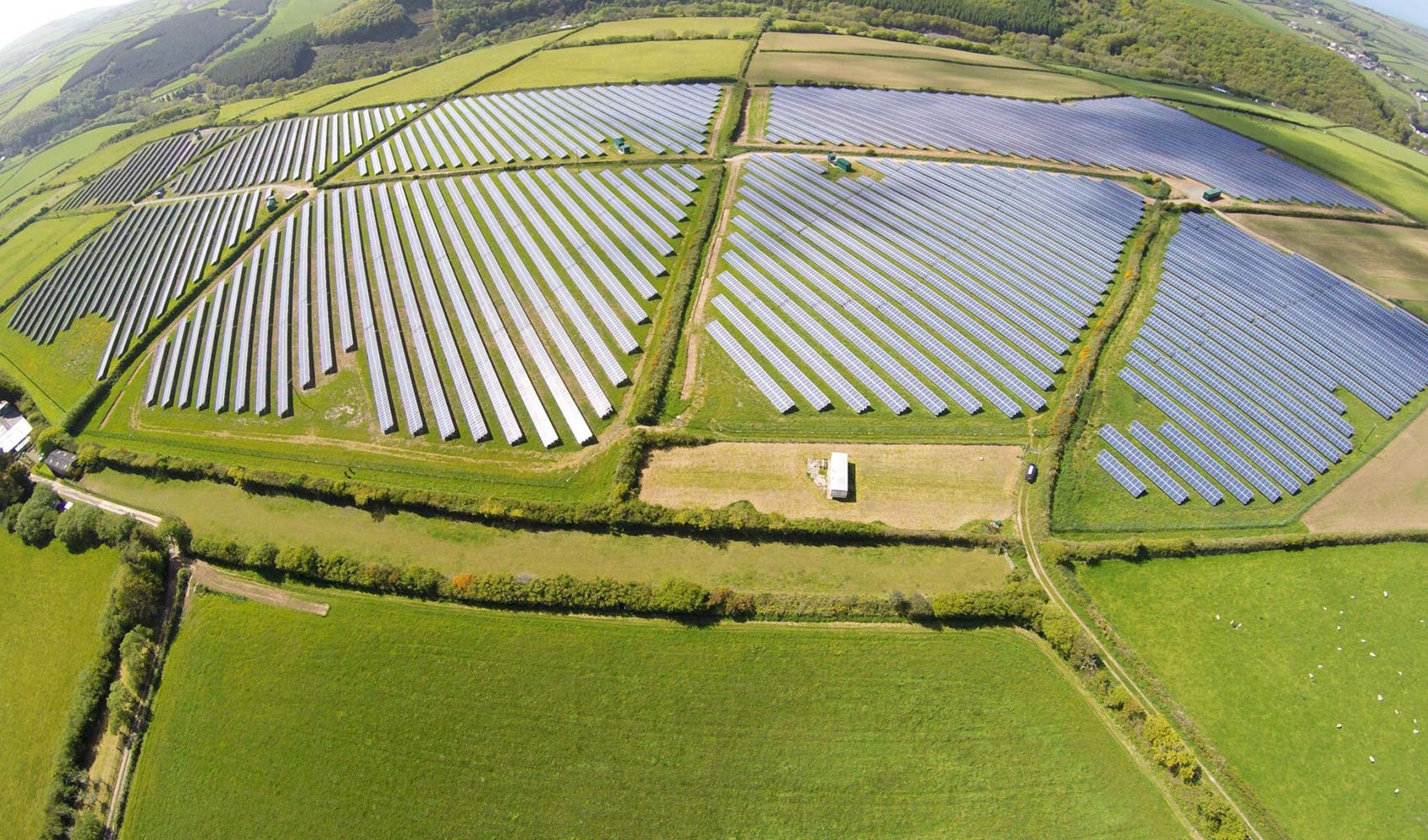 Solar power plants said to be capable of generating “sufficient” electricity for 39,000 homes will be built in regional NSW following a landmark 10-year agreement between Coles and Metka EGN.

In what is claimed to be the first deal of its kind to be made by a major Australian retailer, Coles will purchase more than 70 per cent of the electricity generated by three solar power plants. This is the equivalent of 10 per cent of Coles’ national electricity usage.

The power plants will be built and operated by Metka EGN outside the regional centres of Wagga Wagga, Corowa and Junee.

Coles Group CEO Steven Cain says the increased use of renewable energy was a major part of the company’s commitment to be the most sustainable supermarket in Australia.

“Coles has been a cornerstone of Australian retail for more than 100 years and ensuring the sustainability of our business is essential to success in our second century,” he said.

“We are thrilled that with this agreement, Coles can make a significant contribution to the growth of renewable energy supply in Australia, as well as to the communities we serve.

“We have already made changes throughout our business to use energy more efficiently, which has enabled us to reduce our greenhouse gas emissions by four per cent over the past financial year and more than 30 per cent since 2009, despite growing our store network.

“Over the past two financial years alone we have invested more than $40 million in energy efficiency measures including upgrading all store lighting to LED by the end of 2019 and the installation of solar panels on 30 stores.”

“Agreements like this are crucial to growing renewable generation capacity in Australia because they give the developers the certainty they need to invest,” he said.

As well as supporting large-scale generation projects, Coles is working with property partners to increase on-site generation of renewable power at stores and distribution centres.

“We plan to install solar panels on another 38 stores this financial year and we will be working with our landlords and property developers to identify further locations suitable for on-site solar power generation,” Mr Keeve said.

The new solar plants are expected to support more than 250 jobs in regional NSW, including over 240 during construction and 10 ongoing roles.

Construction is scheduled to begin in September. The plants are expected to commence supplying power to the grid in July 2020.