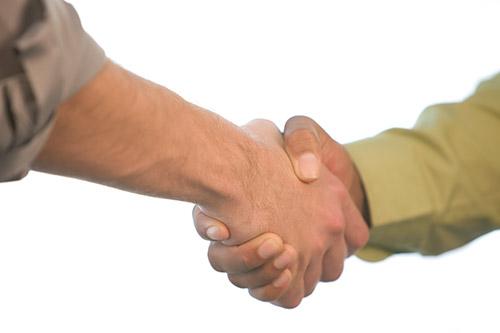 Small businesses, franchisees and fuel retailers can now join together to enhance their bargaining power, under new rules in place under the Australian Competition and Consumer Commission (ACCC).

The class exemption, which came into play on June 3, will allow collective negotiation without first having to seek ACCC approval.

“When they bargain collectively, businesses can share the time and cost of negotiating contracts, and have more say when negotiating,” he says.

“Collective bargaining is a potential game-changer for small businesses as it boosts their purchasing power and mitigates the risk of predatory tactics sometimes used by larger companies to financially squeeze their small suppliers,” he says.

“It also saves time and money for small businesses in contract negotiations, as they can share the cost and resources.”

“It’s an initiative that will help small businesses remain competitive and viable, at a time when it is needed the most.”

The ACCC previously only allowed collective bargaining on a case-by-case basis. The class exemption process is quicker and easier and allows eligible groups to obtain protection from competition law for bargaining free of charge, simply by providing a one-page notice to the ACCC.

The exemption applies to businesses and independent contractors who form, or are members of, a bargaining group, and who each had turnover of less than $10 million in the financial year before the bargaining group was formed. This covers more than 98 per cent of Australian businesses.