Connoisseur helps save koalas from extinction 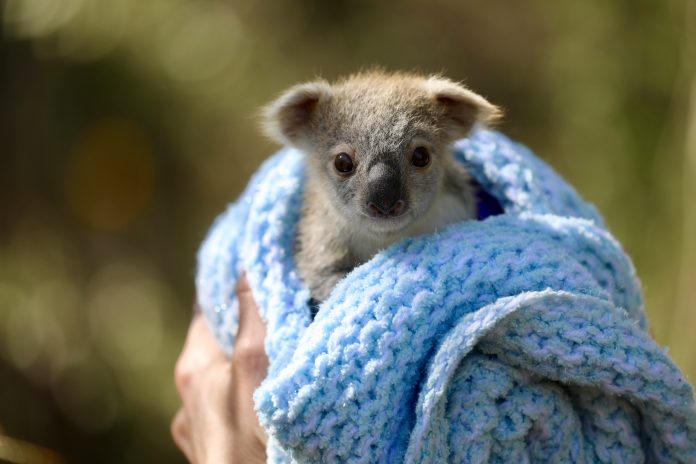 The project is dedicated to rewilding Australia’s native koala species, which was officially classified as endangered by the Australian government earlier this year. With koala population numbers plummeting by 30% in the past three years, experts fear the fires and floods have accelerated the march towards localised extinction events for koalas.

Without intervention and support from projects like this, the remaining population is predicted to be extinct by 2050.

“As a brand, we’re … thrilled to be able to help bring this project to life and re-build lost habitats, breed and rewild as many koalas as possible.”

Connoisseur has committed to partnering with WildArk long term. This year, the brand is planning to have 4,000 Eucalyptus trees planted on WildArk’s Mongo Valley Wildlife Sanctuary.

Located on a 1,500-hectare property, 75 minutes from Byron Bay, the new wildlife haven will not only preserve natural habitat, it will help regenerate the koala population with the aim to help save protect the species from extinction.

With Connoisseur’s support, koala enclosures will be built and used as short-term holding and breeding facilities, and the koala joey’s once weaned, will gradually be introduced into the wild on the purpose-built sanctuary.

“We are thrilled to have Connoisseur’s support in protecting an iconic Australian species and helping ensure koalas have a future in the wild,” says WildArk General Manager Kirstin Scholtz.

“Partnerships such as this are critical to achieving conservation goals and we are incredibly excited to see the first koalas return to the wild on Mongo Valley Wildlife Sanctuary in the not-too-distant future.”

Furthering its commitment to sustainability, the Connoisseur range is now also 100% Rainforest Alliance certified. Additionally, all the wooden paddle sticks are FSC (Forest Stewardship Council) certified, sourced from logs that are traceable to sustainably managed forests.