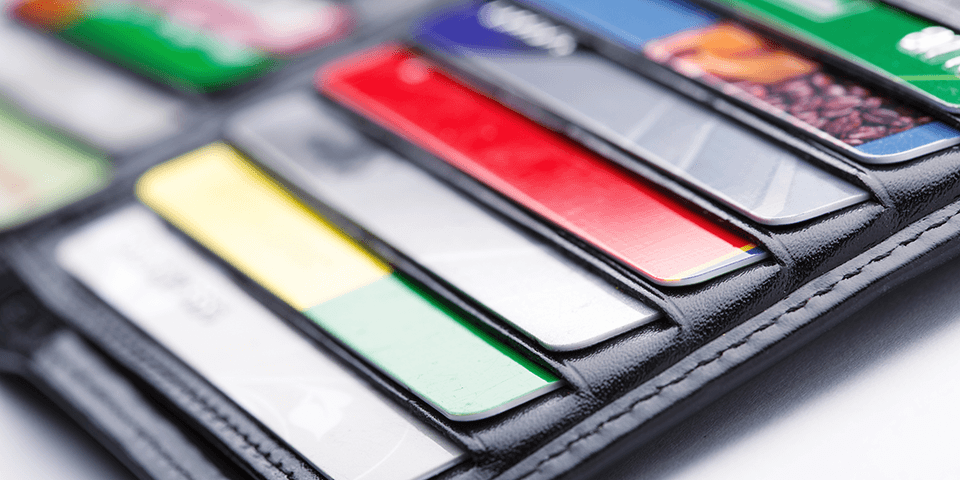 The report stated that more flybuys members rated flybuys as ‘doing a very good job’ than members of any other loyalty program in Australia.

Thanks in part to the flybuys app, it has been reported that over the past year there has been an increase in the number of points issued to members as well as the rate these points are redeemed for rewards.

“We have more than eight million active flybuys members, and more than 1.5mn members have downloaded the app since its launch in 2017,” Mr Merakovsky said. “The app is a great tool to ensure members never miss out on a flybuys offer.”

According to Mr Merakovsky, with an extensive network of big brand partners – eBay, Citi, Discovery Parks and Top Parks, members are provided with “new and innovative ways” to collect and redeem their points.

The new ways to collect and redeem points are said also to include “unique experiences”, such as Shake ‘n’ Shop, a game that featured in the app for two weeks in March and allowed members to play for more offers and flybuys points.

Mr Merkovsky added that despite the success, “[We’re] from resting on our laurels. We’ll continue to look at ways to ensure that our members continue to put flybuys at the top of their list for 2020 and beyond.”