Government’s phoenix rules have ‘no chance’ of succeeding 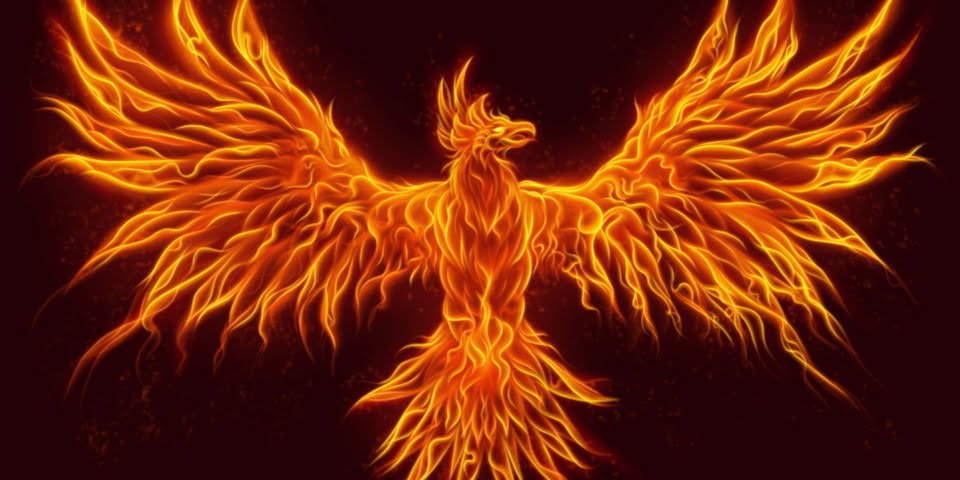 An expert in insolvency law has written off the federal government’s new reform package aimed at ‘phoenix’ activity among businesses.

‘Phoenixing’ refers to the transferring the assets of a failed company to another company that has no liabilities.

The government says its reforms will “deter and disrupt the core behaviours of illegal phoenixing”. The key elements of the government’s draft legislation are:

But Sewell & Kettle principal Ben Sewell, an insolvency law expert, says the government’s draft legislation is off the mark.

“There is no chance that this will dent the scale of phoenix activity in Australia,” he said. “Phoenix operators will be able to continue business as usual with minimum fuss.

“Fair play to the government for these reforms. But what has really changed? Not much. There isn’t any funding for regulation and there isn’t a definition of what phoenix activity actually is. If a liquidator has no funding when they’re appointed, no one can compel them to investigate and pursue phoenix activity.”

Mr Sewell says prominent academic research has been highly critical of the government’s approach to phoenix activity in the past.

“A well-respected group of academics called the Phoenix Research Team recently produced three important research papers into phoenix activity,” he said. “They called for a new definition of phoenix activity, active enforcement and new legislation. The key recommendations have not been pursued by the government.

“I predict a small change. But the difficult choices that the Phoenix Research Team recommended have not been followed by the government. The government hasn’t even defined ‘phoenix activity’ in the legislation. Serious researchers of phoenix activity know that more specific legislation and policy are required.”

Retail World Editor - December 3, 2021 0
The holiday season brings a boost in sales for retail companies. But, as we continue to recover from pandemic shortages and more than a...

Save on shipping costs this Christmas

Why retailers need to prioritise cybersecurity this shopping season

Putting cybersecurity on the agenda this shopping season