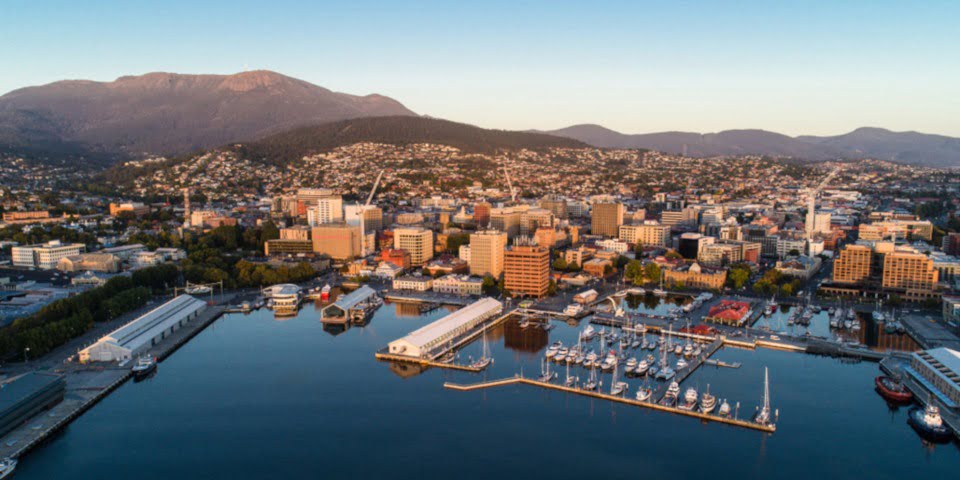 Hobart could become the first Aussie city to ban single-use plastics by 2020 after a vote in the city council.

The council voted eight to four in favour of the bylaw, although several hurdles remain before it would come into force. In fact, the entire statutory process could take up to another nine months.

Nevertheless, councillor Bill Harvey, who was instrumental in the plastic-free push within the council, was jubilant. He says it could usher in a sea change across the whole country.

“What that says is that we’re serious about leading by example,” he told ABC News. “We’re a council that takes the initiative, that makes bold decisions. This is one of those decisions that will have impacts for councils across Australia.”

Whom, and what, the ban would cover?

The ban would apply to any business that provides or sells takeaway food. This means the ban would include:

If the ban comes into force, Hobart businesses would need to start phasing out single-use plastics – and start phasing in reuseable or compostable packaging.

But not everyone was happy about the vote.

CEO of the Tasmanian Small Business Council Robert Mallett claims local businesses weren’t consulted. He also compared the proposal unfavourably with the state-wide rollout of the plastic-bag ban in 2013.

“(The plastic bag ban) was done in a coordinated and well-managed event by the Tasmanian government,” he said. “I see no reason why they couldn’t do something similar.”

Although Mr Mallett doesn’t oppose the ban, he says, he’s concerned about added costs for smaller and local businesses.

“I don’t think it will be too difficult to transition,” he said. “But it would definitely be more costly, which then puts Hobart businesses at a price disadvantage against some of their neighbours at Kingborough, Glenorchy or Clarence.

“To make it a law, and to have somebody like the Hobart City Council demand that this occur, just smacks of arrogance in many ways.”

But Bill Harvey hit back, saying research shows that businesses wouldn’t be disadvantaged if they switched to compostable packaging.

He also claimed that only a legally binding ban could turn the tide against single-use plastic.

“Voluntary phase-outs don’t work,” he said. “So if you give people an option to do it or not, most people won’t be bothered doing it.

“What we’ve done is make sure that people see the value in this, that we help them transition to something that’s more sustainable.

“There’s no downside to doing this.”