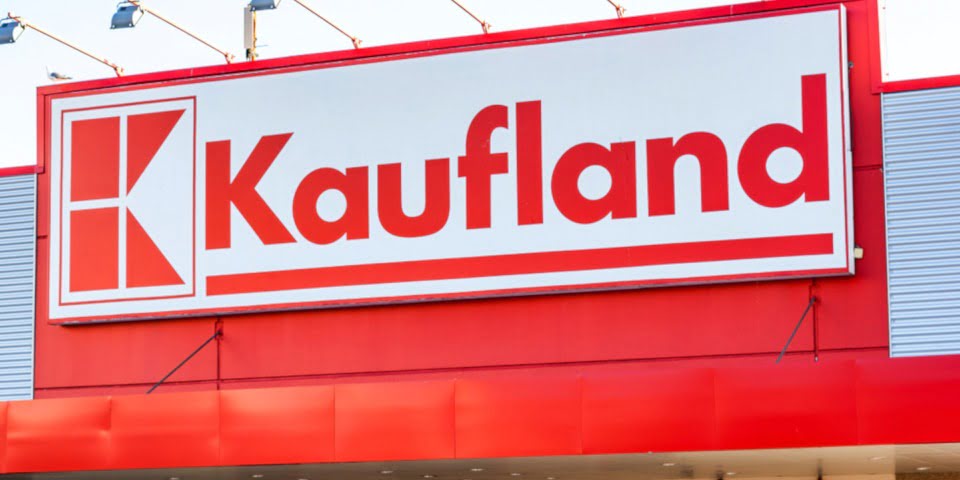 An Aldi employee has contacted Retail World claiming Kaufland got in touch with them on LinkedIn about a job move.

The employee, who wishes to remain anonymous, says Kaufland’s approach began with a LinkedIn request. It was followed by a link to a Kaufland job advert.

The advert left the employee “really tempted to move”, they said, because the package on offer was allegedly better than Aldi’s for a similar role and would have included a $30,000 salary increase.

The employee claims to know other Aldi staff whom Kaufland has approached in this way.

When asked to comment, Kaufland neither confirmed nor denied the specific claim that it had approached Aldi staff on LinkedIn.

“LinkedIn is a platform for industry leaders to connect and share with one another,” a Kaufland spokesperson responded.

“Any connections on LinkedIn are not linked directly to a company, but simply an individual looking to broaden their network.”

But the spokesperson did confirm that Kaufland wasn’t averse to using social media for recruitment purposes.

“On recruitment, we’re continuously looking to further grow and develop the Kaufland brand throughout Australia,” the spokesperson wrote.

Kaufland, owned by Schwarz Group, is one of the world’s largest supermarket chains.

It’s currently expanding its footprint here in Australia. It will open its first distribution centre (DC) at Merrifield Business Park, Melbourne, at a cost of more than $450 million.

Occupying 110,000sqm, the DC will sit on a 28-hectare site in the brand-new “masterplanned” community. On completion, it will create an estimated 600 jobs, the supermarket says.

The Victorian government recently made a decision to allow the German giant into Epping, Chirnside Park and Dandenong. In doing so, it drew fire from Master Grocers Australia, whose CEO Jos De Bruin panned the decision as a “multi-million-dollar gift to the multinational”.