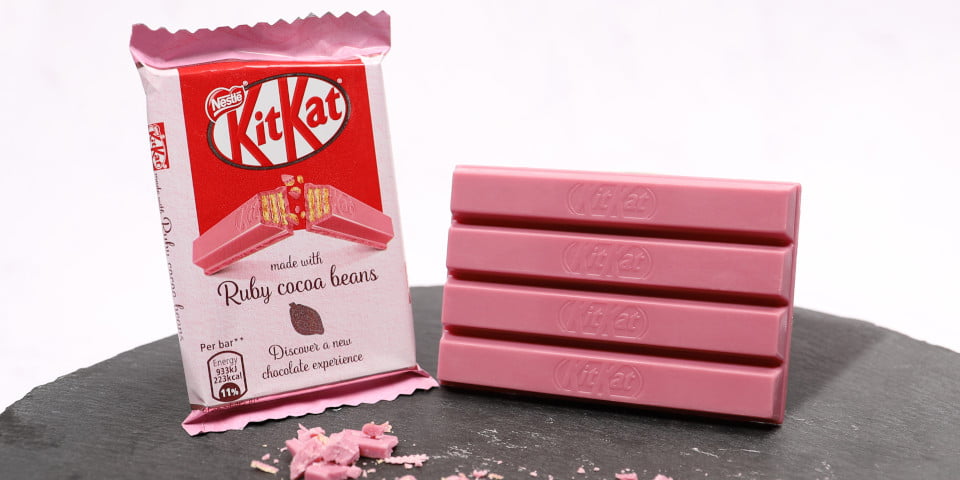 KitKat is celebrating the first birthday of ‘ruby’ chocolate with the launch of a limited-edition KitKat Ruby.

It follows what KitKat describes as its “sell-out success” at KitKat Chocolatory in Melbourne last May.

Ruby chocolate is claimed to be the world’s only new chocolate variety to be discovered in 80 years. It’s made from rare ruby cocoa beans, which come from only a few places around the world, including Ivory Coast, Ecuador and Brazil. Its pink colour and distinctive taste are both natural.

KitKat describes its Ruby bar as having “an intense berry flavour, and a luscious smooth texture, combined with iconic crisp KitKat wafer fingers”.

Head Chocolatier at KitKat Chocolatory Connie Yuen claims demand for the chocolate has been high.

“Ruby chocolate was an instant hit at KitKat Chocolatory last year, with KitKat Ruby Sublime selling out in just 10 days,” she said. 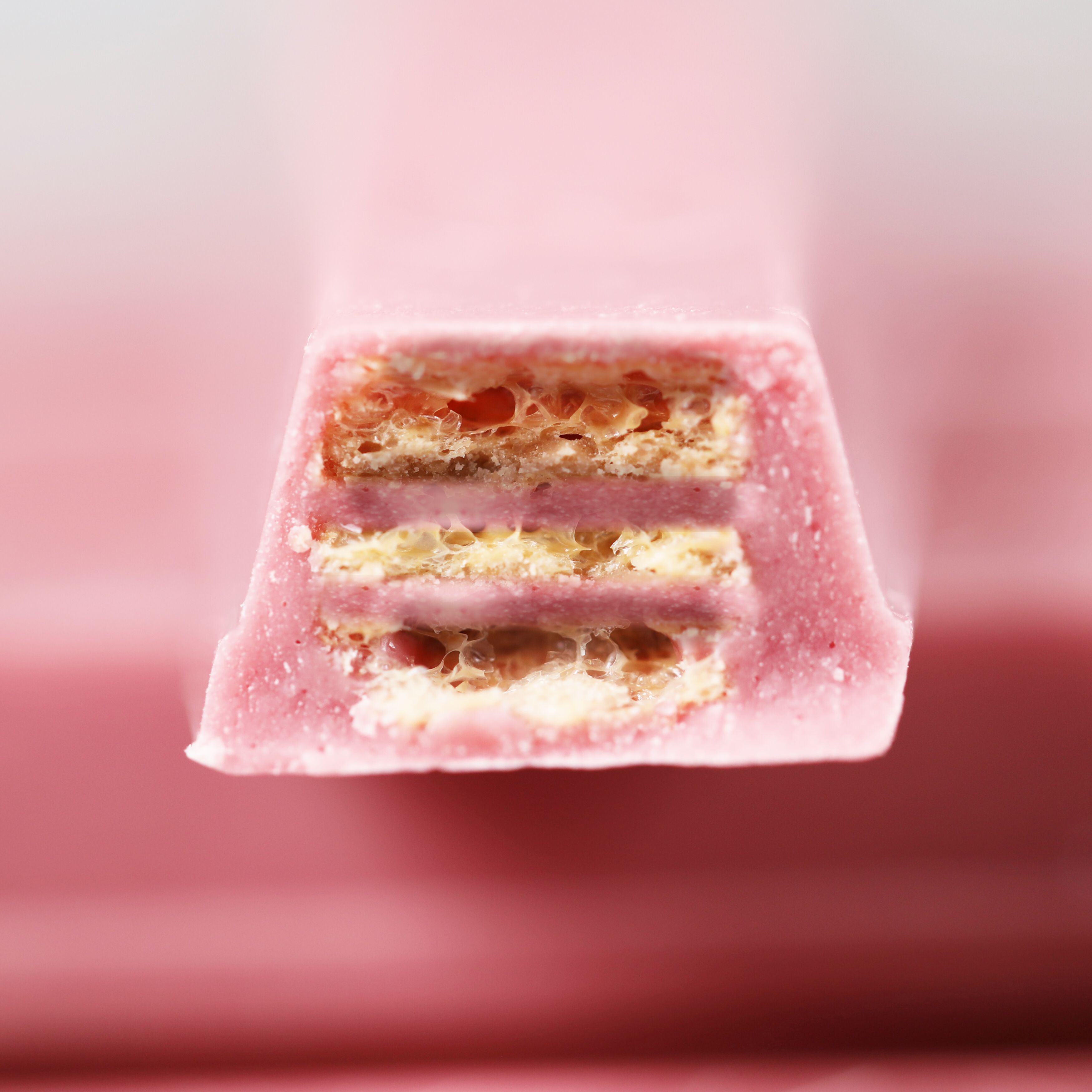 “KitKat has been inundated with requests from consumers across the country since Ruby chocolate was introduced. We’re delighted to be giving more people the chance to try it, with the launch of limited-edition KitKat Ruby, timed perfectly to celebrate Ruby chocolate’s first birthday in Australia.”

Nestlé Head of Marketing Confectionery Anna Stewart added: “Ruby has been the biggest news in chocolate innovation in the last 80 years.

“It’s a privilege to be able to deliver this unexpected break to all KitKat lovers following the amazing stir Ruby caused last year. We’re looking forward to seeing all the reactions from our fans as they get a taste of this unique gem.”

MTV Up! to reconnect music-lovers, fun-seekers and creatives