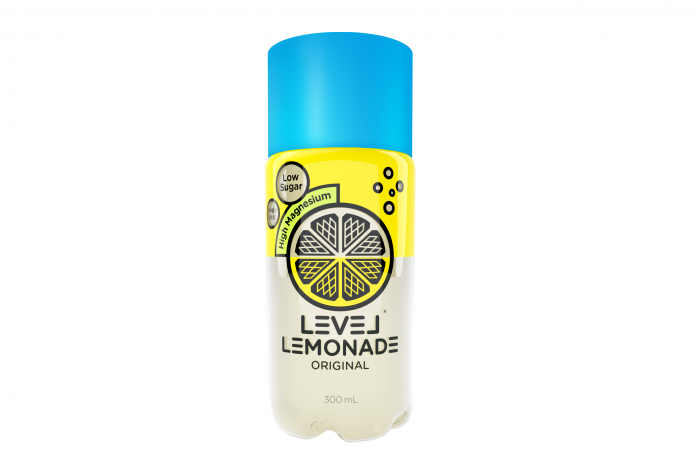 Level Beverages has introduced a new blue-lidded bottle of Level Lemonade Original. 50¢ per bottle will be donated to Save the Children, supporting the charity’s efforts in Ukraine.

According to Level Beverages founder and Director Chrish Graebner, the revised bottle is a “clear tip of the hat to Ukraine”, with the blue and yellow representing the country’s flag.

Commenting on his choice of Save the Children, Mr Graebner says: “I think, as always, in this unjust world we live in, children are the most roughly done by, and, therefore, I was looking for a charity that focused on [supporting the children].”

Level has produced 20,000 blue lids and is currently selling the revised product via its online store.

Mr Graebner also hopes that he’ll be able to get some of his retailers involved in the initiative.

“It’s a good product,” he says. “It’s good for you because it’s high magnesium, low sugar… But it’s also good for something that we all find hard to bear.”

Level Lemonade’s latest initiative follows the launch of Lemonade & Pink Grapefruit last September. Every bottle of this variant sold generates a 20¢ donation to the McGrath Foundation.