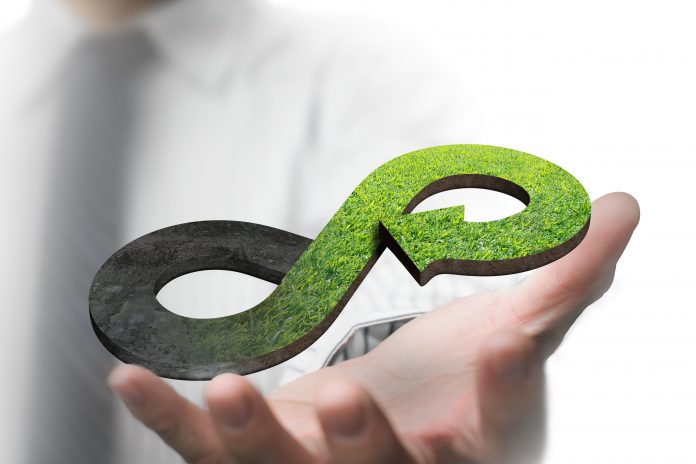 Major businesses in need of help urge government to reconsider size and scope of proposed packages, to better support recovery and help safeguard the economic future of Lismore

Four major businesses and employers in the Northern Rivers region have united in a last ditch call for help from both the state and federal governments, calling for an increase of funding and expanded guidelines, as details around the Anchor Business Support Package announced by the Coalition more than three months ago remain unclear.

The bosses of Norco, Summerland Credit Union and Mountain Blue Farms, three major employers in region, have joined forces with Lismore Mayor Steve Krieg to spotlight the very real impacts of the information delays and funding limitations on their people, their businesses, and the wider Northern Rivers community; an initiative that is also supported by Sunshine Sugar.

“Despite the guidelines for funding being recently released, there remains no further steps or information on how to apply, leaving many Lismore businesses in a state of limbo and unable to plan for the future,” according to a statement from the businesses.

“With questions around the size and scope of funding, the $44 million currently being proposed is simply not enough to support the needs of the major businesses, nor the wider Lismore business community.”

The plea also calls for greater assistance for other businesses that fall outside the guidelines of ‘Anchor Business’, but have also suffered significant damage and loss.

The deadline for Norco

Norco Chief Executive Michael Hampson comments that due to the extent of damage to their ice cream facility, they knew early on that they would need government support in order to recover and safeguard jobs, which is why they moved so quickly in having conversations with key decision makers.

“We are extremely grateful for the support received to date which has kept our workforce of 240 people gainfully employed for 16 weeks since the floods took place and enabled us to contribute significantly to the cleanup and rebuild of the Lismore community.

“However, that funding is due to end on July 15 and in the absence of any further details from the federal government, and confirmation that the state government won’t be contributing to any support package, we’ve been forced to make some very difficult business decisions,” Mr Hampson said.

“Unless further funding is forthcoming, all staff at Norco’s ice cream facility will be stood down from their jobs from July 15, a move that the 100% farmer owned co-op has been working tirelessly to avoid since the floods took place, but one they’ve been forced to make given their farmer members simply don’t have the means to cover workforce costs while there is no commercial output from the facility.”

Mr Hampson notes that should this transpire, it will be a very sad day for Norco and its staff members, many of whom have enjoyed long tenure with the business, as well as the entire Lismore community.

“The situation highlights the very real human cost of the information and funding delays, but also puts a definitive timeline on the need for action and clarity,” he said.

“And our calls for help are not just about Norco or the people we employ.

“It’s about the families our workforce supports, the many small to medium businesses that rely on our operation, the economic contribution our business makes to the community of Lismore, and indeed the other businesses in the community that need further support,” he said.

However, he also notes that the July 15 deadline is still two weeks away and they remain hopeful that more detail will be forthcoming, so that they can provide greater certainty and clarity to their people, their farmers, and the many other businesses their operation supports.

Many business leaders in region, including John Williams, Chief Executive Officer of Summerland Credit Union – the largest financial institution with a head office in the Northern Rivers – believes the recovery of the Lismore CBD and the future economic prosperity of the region will be business-led, and is why greater government support for businesses is so crucial.

Like many businesses in the Lismore CBD, they experienced significant damage to multiple properties as a result of the floods, leaving the 100% customer-owned organisation with millions of dollars’ worth of capital exposure.

And according to Mr Williams, they no longer have any flood cover, so the cost of the rebuild presents a significant risk to the organisation but one he says they are prepared to take – with the right government support – to help ensure the survival of the Lismore economic community.

“With a customer base of 34,000 largely in the Northern Rivers region, we are proud of the deep roots we hold in the local community and take our role in its rebuild very seriously,” he said.

“We have been actively supporting many customers with hardship requirements resulting from the floods and this is something we will continue to do for a long period of time, as we’re committed to assisting the community in recovery as best as we can.”

But Mr Williams also notes that greater government assistance will be needed to help mitigate the risks faced and encourage other major businesses to remain and prosper within the region.

“We are simply asking the government to support the recovery of Lismore and the Northern Rivers region by sharing in some of this risk, and the level of funding currently being offered is simply not enough to support all of the major businesses, nor the full economic recovery of the Lismore CBD,” he said.

The future of Lismore relies on greater government support

Lismore Mayor Steve Krieg supports the businesses in calling for greater assistance from both the federal and NSW state governments.

“The future of Lismore and indeed its full economic recovery relies heavily on investment and commitment from businesses, especially these anchor businesses which are not only major employers in region but contribute significantly to economic activity throughout the Northern Rivers,” Mr Kreig said.

“The reality is, to adequately support the needs of these businesses and safeguard jobs, the Anchor Business Support Package needs to be at least double what it currently is, and the NSW state government needs to contribute.

“So today I join these businesses in calling on both levels of government to step up, and to prioritise and deliver on this funding that is so crucial to the future of Lismore and its people,” he said.

Mr Hampson adds that Norco has been part of the Lismore community for more than 127 years and is committed to seeing the community thriving once again.

“This relies heavily on all of our businesses being able to rebuild and recover, which is why we’re here today – fighting so hard for our people, our farmers, the many businesses that rely on us to survive, as well as the future of the Lismore and Northern Rivers community,” he said.