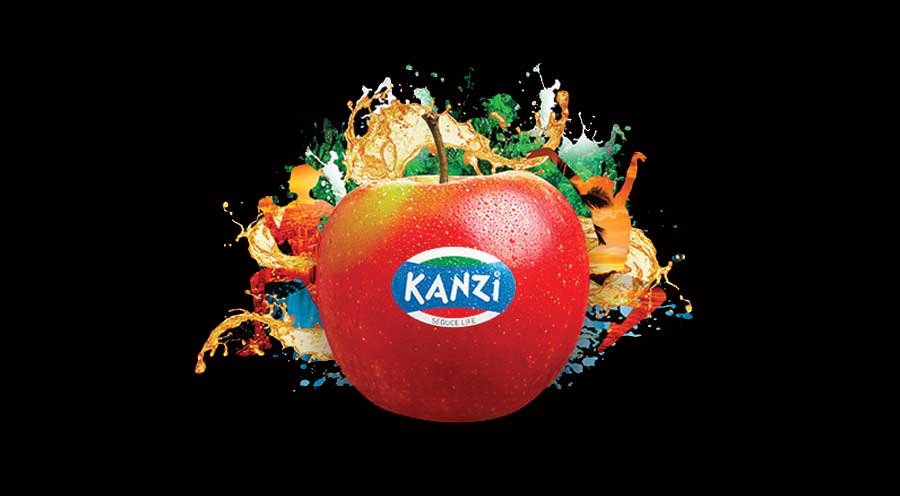 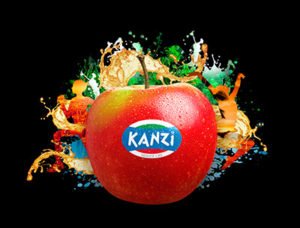 The harvesting period for Kanzi apples has begun, with a retail marketing campaign soon to be launched.

The campaign will comprise a social media initiative involving food bloggers and influencers, plus public relations and targeted mass-marketing events including sampling at the 2017 Sydney Royal Easter Show, plus capital city markets frequented by food media.

Kanzi is a red-skinned apple described as a cross between the sweet Gala variety and tangy Braeburn.

What it’s really like to attend a virtual event!