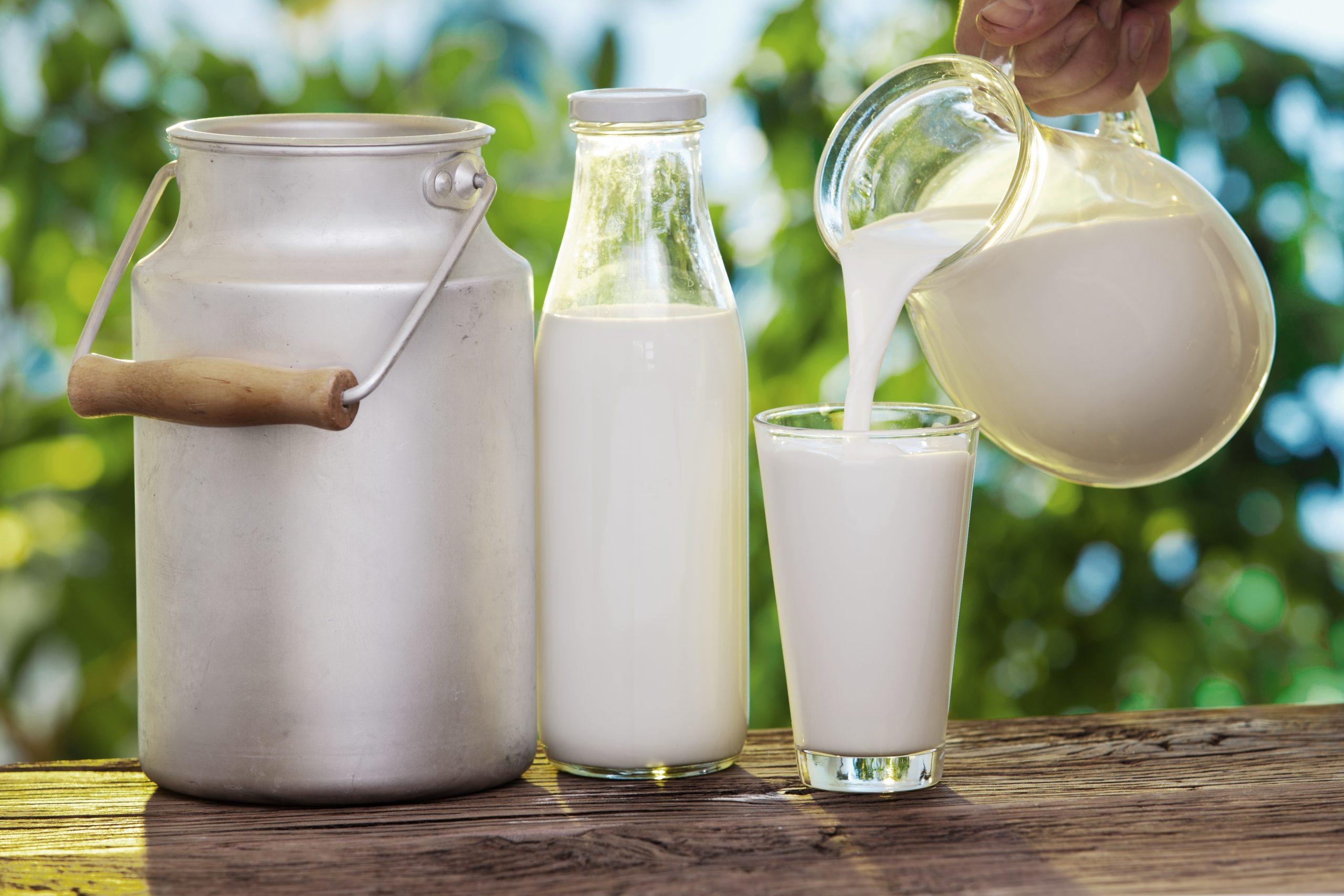 Mengniu is proposing to acquire Lion D&D’s raw milk processing facilities in Australia, two of which are located in Chelsea and Morwell in Victoria.

The ACCC’s investigation examined whether the proposed acquisition would have an impact on competition for the purchase of raw milk from dairy farmers in the Gippsland region. Gippsland is the only area which has processing facilities ultimately owned by both Lion D&D and Mengniu.

Mengniu, through a subsidiary, has an indirect interest in Burra Foods Pty Ltd, which has an existing raw milk processing facility located at Korumburra, Victoria.

“While Burra and Lion D&D compete for the acquisition of raw milk, they are not close competitors, and our investigations concluded that dairy farmers are unlikely to switch between the two,” ACCC Deputy Chair Mick Keogh said.

“The level of aggregation from the proposed acquisition will be relatively low, with Burra and Lion D&D combined acquiring less than 25 per cent of raw milk in Gippsland. Two other large raw milk buyers remain in the Gippsland region, Saputo and Fonterra, as well as some smaller processors.”

The ACCC also found that there was considerable spare processing capacity at other raw milk processors in the Gippsland region, giving farmers alternative potential buyers for their milk.