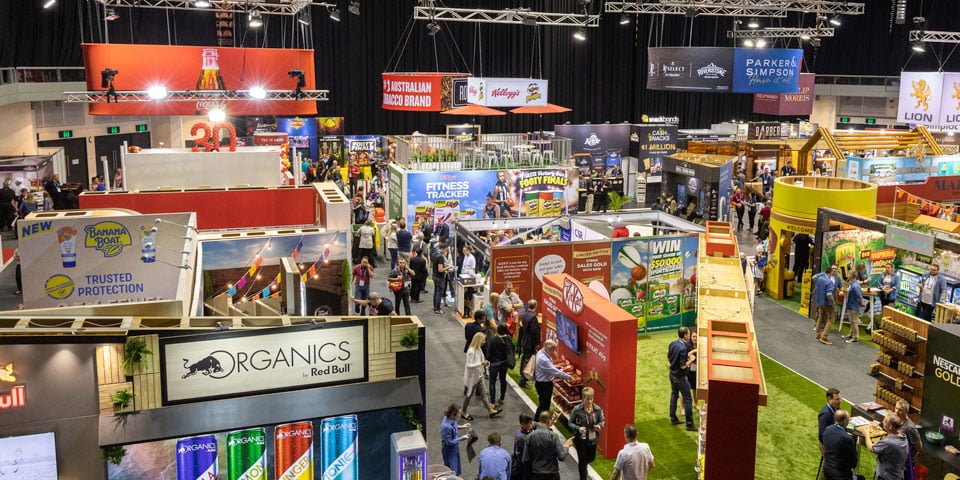 A rebranding of the store network and a trial of 10 small format convenience stores are among the initiatives announced by Metcash at its strategy update this week.

The wholesaler announced investment plans of $270m over five years across its business. This includes a potential $165m capex in food initiatives.

Metcash Supermarkets and Convenience CEO Scott Marshall said Metcash’s vision is to be the partner of choice for retailers and suppliers by delivering a shopper-led range with the right prices through a responsive distribution network.

Going forward, the wholesaler’s focus will be on revenue growth and cost efficiencies. Its strategy centres on ‘following the shopper’ and improving retailer competitiveness. This will include a realignment of its retail brands to create clarity for shoppers.

Metcash announced a redesign of its retail brands to align with shopper experience and shopper mission. The new alignment is said to provide a clear proposition for shoppers with a differentiated range and price aligned to format.

It is also said to tailor solutions to meet retailer requirements. Enforced standards will protect the integrity of the IGA brand, while alternative brands will house less compliant stores.

New trading terms for each brand will “drive and reward the right behaviours” and better pricing will be available for retailers who comply with promotional programs.

There will also be a program to refurbish stores.

An accelerated DSA program is core to delivery of the new brand strategy. Metcash says 320 store and more than 250 retailers have participated in the current DSA program, with average sales improvements of more than 10 per cent achieved. The program is currently ‘opt-in’ with no capital investment by Metcash. Instead, retailers have been rewarded though rebates.

The new program seeks to simplify the process for retailers and Metcash says it is willing to support investment in stores. The program is linked to brand strategy and global supermarket trends and will have a dedicated team in place to drive execution. Metcash has identified and ranked around 500 stores for upgrade based on demographic analysis.

With shopper trends reflecting a preference for small format stores, Metcash says it has a competitive advantage through its existing footprint. Its typical store size is 220-280sqm and stores are located in easy-to-access, convenient locations.

Metcash has set an initial rollout target of around 150 stores, subject to the outcome of the trial. These will be a mix of corporate and independently owned stores, it says.