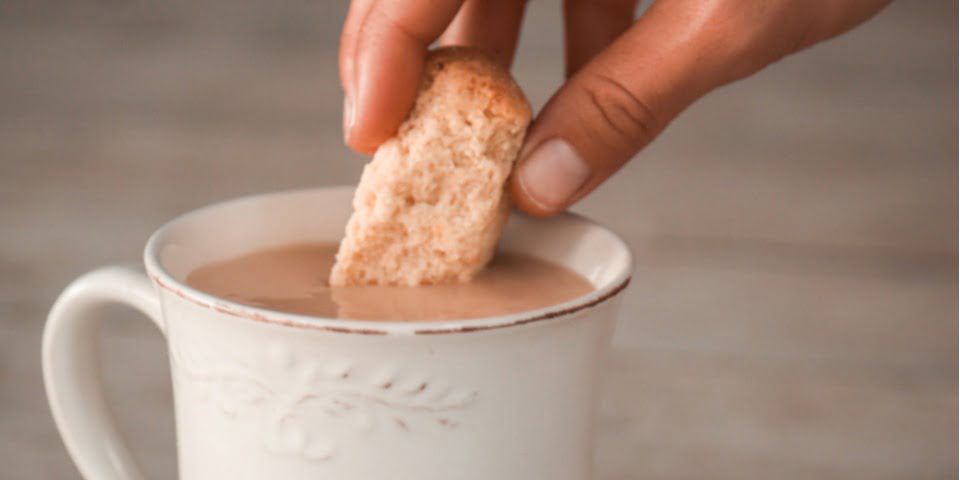 In 2018, a federal court decided a casual worker employed on a regular basis could claim annual and sick leave. The employer had therefore breached the Fair Work Act, the court said.

Another casual employee from the same company also made a claim for annual leave entitlements.

According to the MGA, these cases caused “great concern” for employers who employ millions of casual workers because it opened up the opportunity for millions of unpaid-entitlement claims.

But the recent variation to the Fair Work Regulations 2009 has now effectively prevented double dipping.

It states that if a casual employee receives a casual loading, it can offset any claim for other entitlements under the National Employment Standards.

This means receiving a loading of 25 per cent would be taken as payment for any accrued entitlement to annual leave or sick leave – thereby avoiding double dipping.

‘All praise to Minister Kelly O’Dwyer’

MGA CEO Jos de Bruin said: “We applaud the federal government’s prompt action in dealing with this matter. It had the potential to destroy the livelihoods of thousands of small businesses.

“This new regulation has alleviated the worry that these businesses could lose everything if there wasn’t some action.

“All praise to Minister Kelly O’Dwyer. She took the initiative to introduce a new regulation into the Fair Work Act, effective from December 18, 2018.”

An employer will be able to factor in casual loading when working out any entitlements due to the employee. This will apply to employment both before and after the making of the new regulation.

“The retail sector would have been in dire straits save for some swift thinking on the part of the government,” Mr de Bruin concluded. “At least this is some Christmas cheer for the retail sector.”

Retail World Editor - December 3, 2021 0
The holiday season brings a boost in sales for retail companies. But, as we continue to recover from pandemic shortages and more than a...

Save on shipping costs this Christmas

Why retailers need to prioritise cybersecurity this shopping season

Putting cybersecurity on the agenda this shopping season