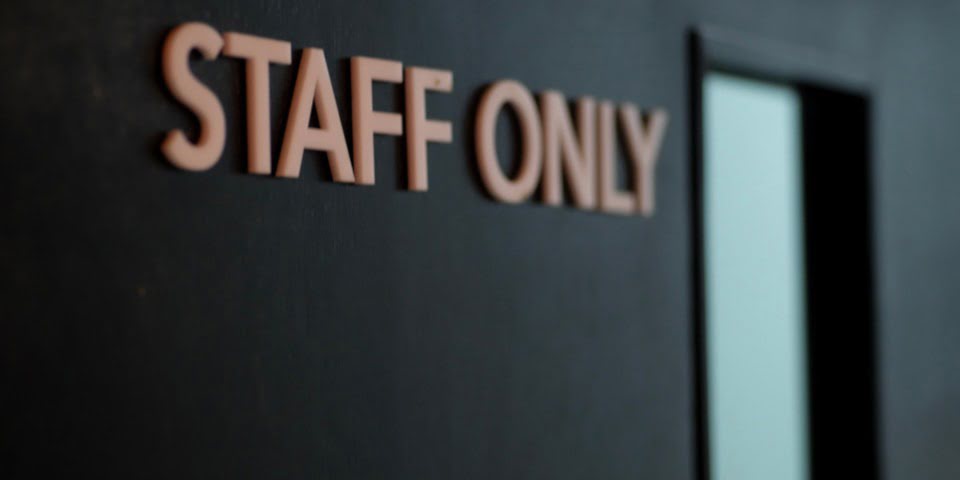 The company involved is WorkPac, which describes itself as “specialising in recruitment for mining jobs, construction, engineering, and oil and gas jobs”.

The National Retail Association (NRA) has welcomed the minister’s intervention, saying the case has the potential to “decimate’ thousands of small businesses.

The federal court is currently considering an application by WorkPac as to whether a casual employee could legitimately ‘double dip’ on their entitlements.

“The NRA welcomes Minister O’Dywer’s announcement that she will intervene in the WorkPac case,” Ms Carroll said.

“As one of Australia’s largest employers of young people, the retail sector needs clarity, certainty and confidence when it comes to ‘double dipping’ and the employment of casual workers.

“Mum-and-dad small business owners would be financially devastated if they’re asked to fork out both a higher hourly rate for casual workers and be forced to pay them entitlements usually reserved for permanent staff.

“The end result would be that small businesses hire fewer casual staff. This would be another devastating blow to Australia’s already unacceptably high youth-unemployment rate.

“Christmas is just around the corner and retailers should be looking to hire casual workers to cope with the increased business. But the lack of certainty created by this case severely jeopardises this.”

Ms Carroll warned that although the WorkPac case relates to mining, it could spread to other sectors of the economy.

“The current WorkPac case is not by any means confined to the mining sector,” she said. “It threatens to have a devastating impact on small businesses across all sectors, including retail.

“It’s all well and good for the union movement to bemoan the minister’s intervention. But their businesses and livelihoods are not on the line if the double dipping of casual entitlements stretches to other industries.”

Australians spent $94.6 billion in supermarkets in the year to March 2020, with Woolworths Group and Coles Group taking 67.5% of that total. Data from...
Read more
Business Insights

Automating in businesses for survival

Two-thirds of Australian businesses report revenue decreasing during the COVID-19 pandemic in comparison to the same period the previous year. The recession which was caused...
Read more
Business Insights

Media Release  7 July, 2020 Despite facing economic setbacks as a result of lockdown restrictions, Australian SMBs say they are most optimistic about the ability...
Read more
Business Insights

Salty and sweet, the two love to meet