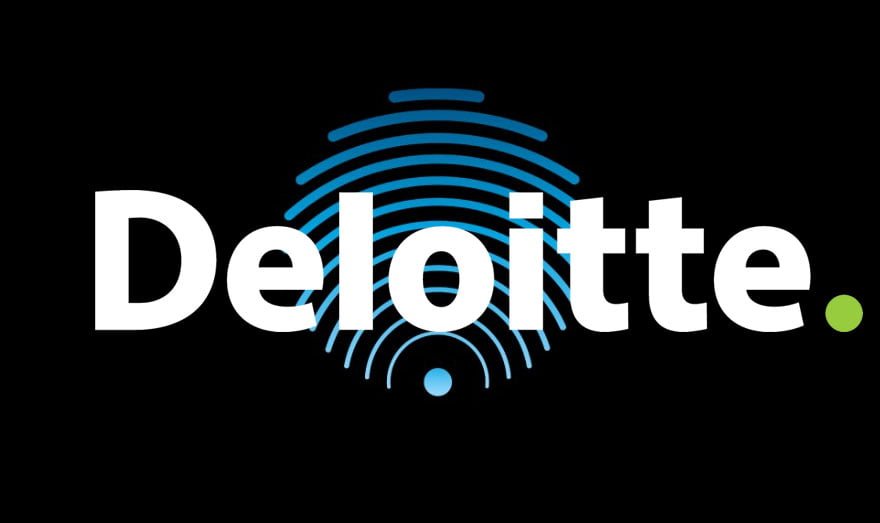 The results of the Australian cut of the Deloitte Mobile Consumer Survey show that Australian mobile phone ownership has climbed again to 84 per cent of all Australians, ahead of the global average (81 per cent), and five per cent higher than last year. This high saturation raises questions in terms of the effects of mobile ownership on the Australian retail consumer industry.

The survey reveals that although apps are the preferred channel for most of our smartphone related ‘entertainment’, the browser is preferred for much of our online shopping (71 per cent preferring to use their smartphone browser versus an app).

The report brings to life a focus on the Internet of Things and the extent to which the home environment will continue to change in response to new technologies in the home and improved understanding of consumption through interactive devices and in-home applications. The report suggests that growth in the adoption of the Internet of Things, while currently slow, may increase as more homes undergo major renovations. However, the report notes some modest growth in the demand for smart connected security systems.

Ms Matthijssen says the application of the Internet of Things to the ‘Internet of Food’ might herald a wave of increased focus on education and connectivity around products and food consumption.

“Imagine what could happen if we apply the concept of connected product to areas that the consumer clearly does care about, such as personal health and food,” she said.

“That future might paint a powerful picture of being able to scan certain food and beverage products with our smartphone and have the nutrients, implications and outcomes revealed in terms of what exercise or steps should accompany the meal or what balance is required for optimal wellbeing and personal benefit.

“In an increasingly competitive market with brand equity at its lowest point, this is the time for consumer businesses to consider value-added digital services to the consumer, and the way in which digital interactions can take consumer engagement at the point-of-sale or point-of-consumption to another level,” Ms Matthijssen said.