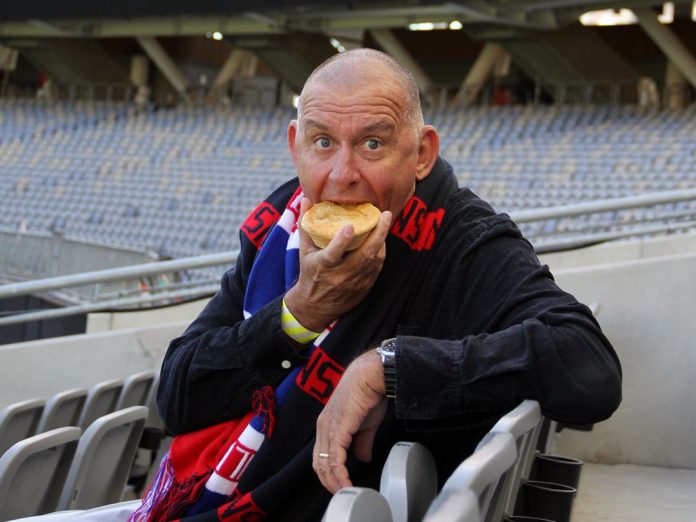 Mrs Mac’s will be using this Saturday’s AFL Grand Final at Optus Stadium to showcase its new bakery range.

The brand will give supporters the chance to “refuel with a combination of golden flaky pastry and chunky beef fillings that has been braised to pie-fection”.

Mrs Mac’s CEO Jonathan Moss says the company is immensely proud to be serving up its pies to a sell-out crowd on Grand Final day at Optus Stadium.

“This is a fantastic opportunity for our new and improved range to be enjoyed by 60,000 hungry football fans,” he says.

“It’s an honour to be part of a historic moment for Western Australia, where Mrs Mac’s was founded back in 1954 – and it continues the proud tradition for our family-owned bakery, which has played a pivotal role in elevating the humble pie into a national icon that is an integral part of the game day experience.”

Mrs Mac’s has also enlisted comedian Peter Rowsthorn to highlight the role of the brand at the Grand Final, with a “light-hearted and irreverent” social media campaign set to run in the lead up to bouncedown.

“We are committed to not only providing football fans with a great-tasting meal, but one they can feel good about,” says Mr Moss.

“While we’re anchored in tradition, with a long and proud history, we are passionate about sustainability and sourcing the best quality ingredients from Australian farmers and suppliers.

“We use 100% Australian beef, chicken, bacon and pork and 100% Australian-grown wheat. We’re also the only Australian savoury pastry manufacturer with BRC Global Certification, one of the highest food safety standards available.”

Mrs Mac’s has had the exclusive supply rights for pies and sausage rolls at Optus Stadium since the venue opened in 2018.