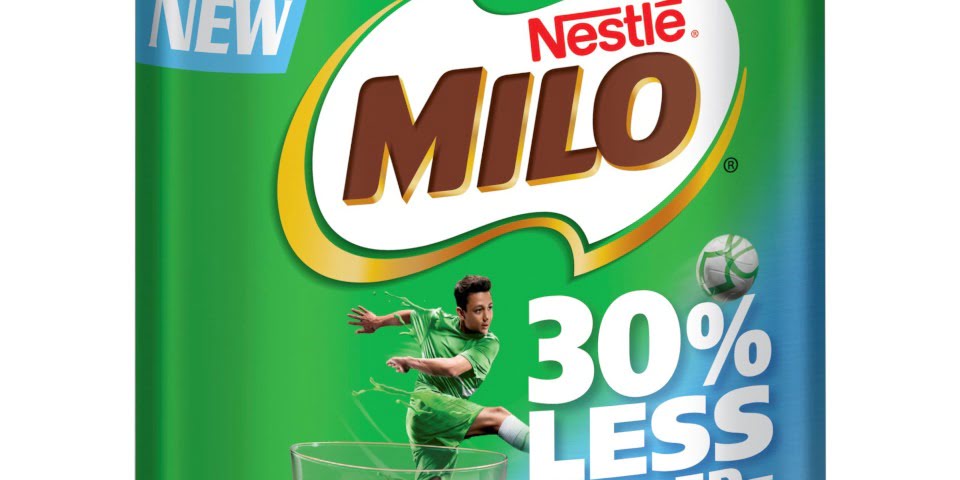 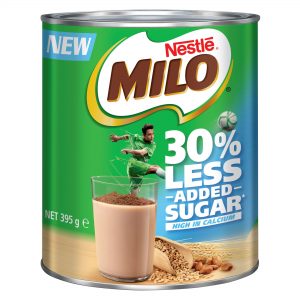 Nestlé will launch Milo 30% Less Added Sugar – a new version of Milo without cane sugar – in May.

“Milo was originally designed as a nutritious drink for undernourished children during the Depression, delivering added vitamins and minerals in a format children enjoyed,” Nestlé General Manager Andrew McIver said.

“With parents increasingly concerned about added sugar in their children’s diets, we’ve created an option that is true to the Milo heritage and encourages people to drink milk but delivers less added sugar.”

Mr McIver says that like original Milo, Milo 30% Less Added Sugar contains lactose, which is a naturally occurring sugar in the milk powder, and added sugar in the malt barley. The cane sugar, however, is gone.

“That means not just keeping the same core ingredients of milk powder, cocoa and malt barley, but also making sure it looks the same, tastes great, and has crunchy bits on top.

“People will be able to choose whether they want the original Milo, or the new Milo 30% Less Added Sugar, knowing that whatever they choose will taste delicious.”