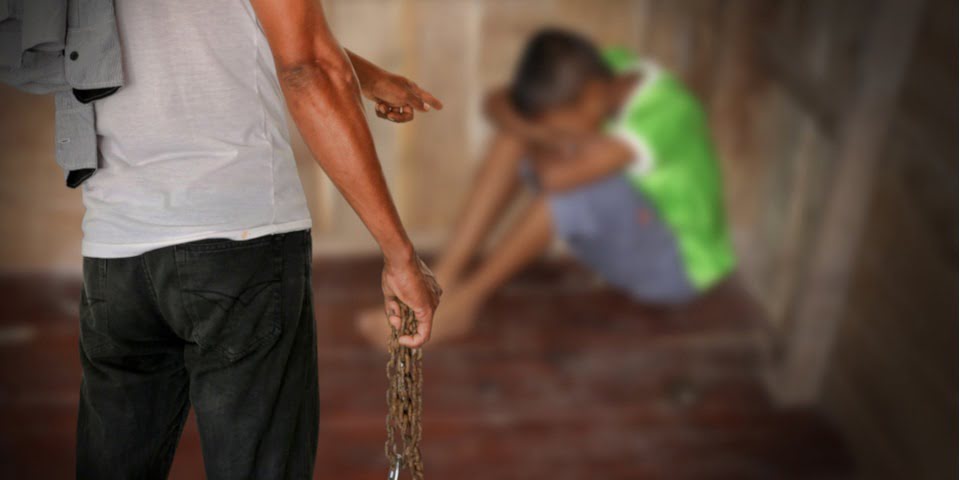 The Modern Slavery Act (2018) came into force this year. Businesses will have to look hard at their supply chains.

First, some definitions. What is ‘modern slavery’? Although definitions vary, according to the Australasian Convenience and Petroleum Marketers Association (ACAPMA), it essentially refers to “situations where a person cannot refuse to work (or leave work) due to threats of violence, deception or coercion”.

Such practices are all too common. Legal firm Norton Rose Fulbright cites statistics from the 2018 Global Slavery Index suggesting that:

In recent years, an international movement has gained momentum to discourage modern slavery. It has sought to make it harder for businesses in developed economies to sell products/services that have used slave labour. Late last year, Australia joined this movement via the Modern Slavery Act (2018).

The Act will seek to minimise the risk of goods and services in Australia being derived through criminal labour practices. These include the use of child labour, forced labour, human trafficking, slavery-like practices and deceptive recruiting of labour.

The laws don’t carry any penalties for participating in such activities because they’re already outlined in the Australian Criminal Code. But they do aim to encourage Australian businesses to report publicly on what they’re doing to reduce the slavery risk.

Crucially, along with doing internal checks (including any wholly owned subsidiaries), businesses will also have to check their supply chains, be they domestic or overseas.

The new laws took effect on January 1, 2019, so businesses will probably have to lodge their first annual report for the 2019/2020 financial year.

This means all affected businesses should start to review their own operations and supply chains, as they’ll need to show they’re taking all reasonable steps to minimise the risk of human slavery.

Petition for RBA to help save small businesses

Cobram Estate Olives to be listed on ASX