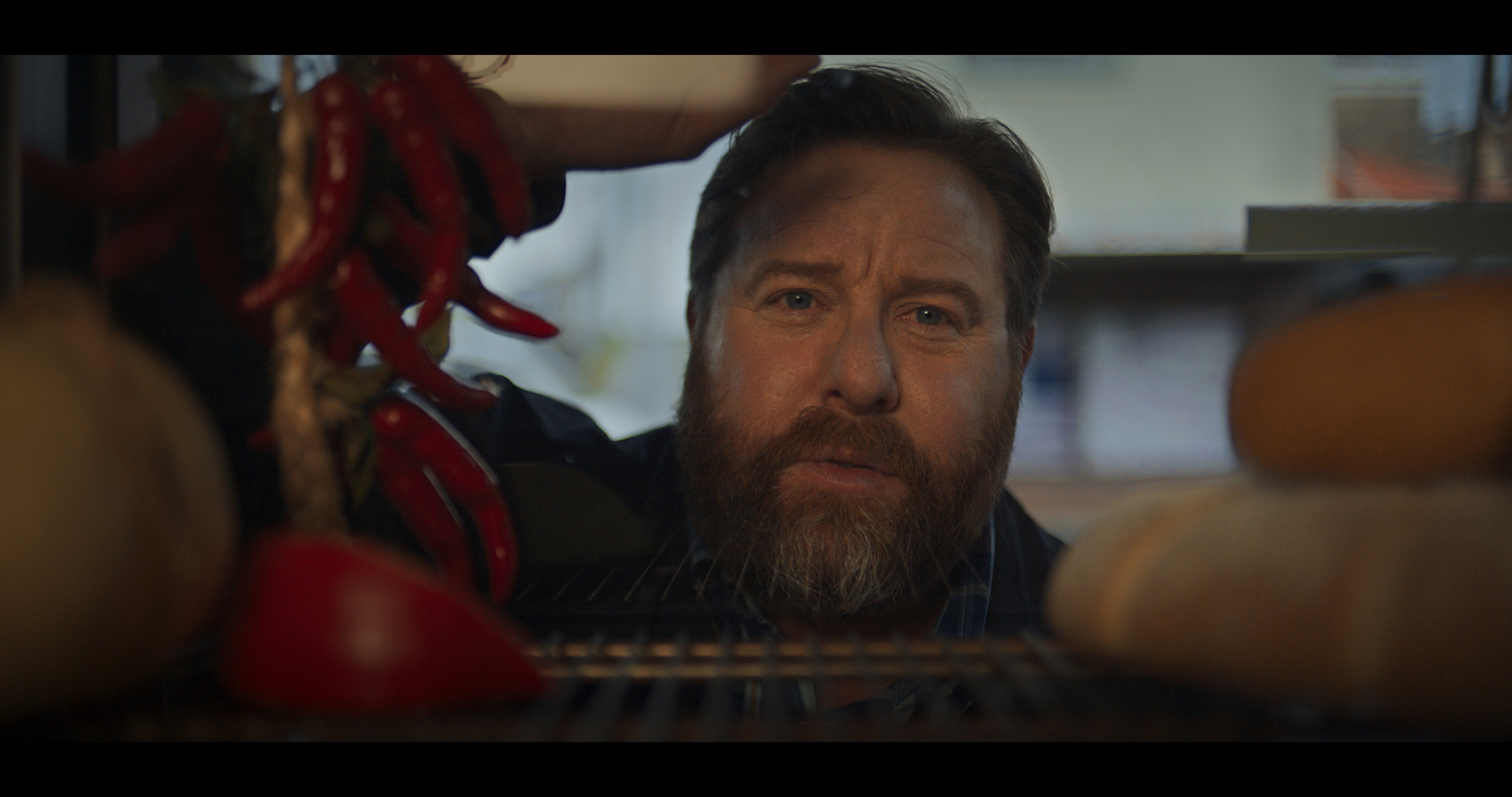 IGA has launched a series of new national TVCs that are said to be inspired by real stories.

The TVCs also bring to life the special relationships the retailers have with their local customers, communities and suppliers, says IGA. 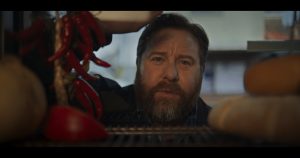 The new TVCs continue with Australian actor, Shane Jacobson, recounting things that have happened in IGA stores across the country.

The TVCs show how one local retailer made it easy for a boutique relish producer to get stocked at her IGA; and how another store owner hunted down an Irishman’s favourite cheese from home that he couldn’t find anywhere else.

“I have been lucky enough to spend time with many IGA owners and see first-hand their generosity and the important role they play in the communities they operate in,” he said.

“I’m thrilled to be part of these new TVCs which showcase just some of the things that happen in IGA stores day in and day out.”

Getting to the core of IGA 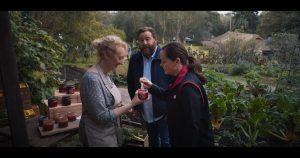 The Core Agency joined the creative roster for IGA towards the end of 2018.

Christian Finucane, founder and Creative Partner at The Core Agency, says his team is thrilled to be working with IGA.

“As an independent, we share the same values as IGA and can’t wait to help deliver their plans,” he said.

“There’s a wealth of compelling IGA stories to tell, and our new creative brings an authentic way for Shane to share them with Australia.”

Tracy Wilson, General Manager Marketing, added: “We are proud to showcase the incredibly generous people behind IGA and share just a few of the stories of how IGA retailers across the country go above and beyond for their local communities, day in and day out.

“Our new TVCs tell just a handful of these stories with refreshing simplicity and continue the work already established with our 1,400 Stores 1,400 Stories series.”