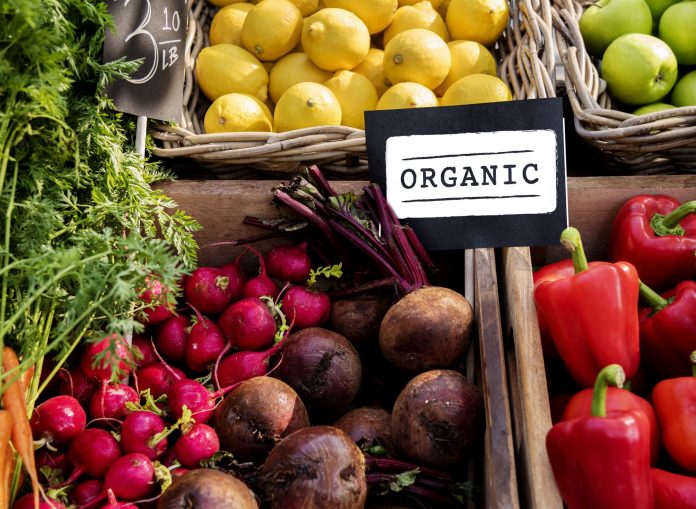 The Australian government is being asked by the National Farmers’ Federation (NFF) to address the Australian organic industry’s need for urgent domestic regulation as one of its key requests to ‘cut red tape from agricultural business’.

A strategy has been unveiled by the NFF at the National Press Club outlining 11 priorities for agricultural reform in order to get the economy back on track.

It’s highlighted that Australia’s need for consistent regulation for organic farming was imperative given that Australia is the last developed nation in the world to have a collaborative approach to organic production.

“Our push to mandate domestic regulation over the past 18 months has been supported by Minister Littleproud and the NFF, proving an open dialogue that for the first time in 27 years this issue can now be properly addressed,” says CEO of Australian Organic Ltd, Niki Ford.

“The National Standard for Organic and Bio-Dynamic Produce was originally written with the intention to be enforced domestically when it was announced back in 1992, but due to unknown reasons this never occurred.”

Ms Ford explains that the lack of regulation around the word organic has been enormously limiting for the industry.

“It has allowed misleading organic products to enter the domestic market. Additionally, the current overseas certification process which forces organic exporters to pay separate fees to different countries is costing the organic industry enormously every year.

“If we could mandate domestic regulation, it would enable our industry to thrive exponentially and provide growth for Australian agriculture.”