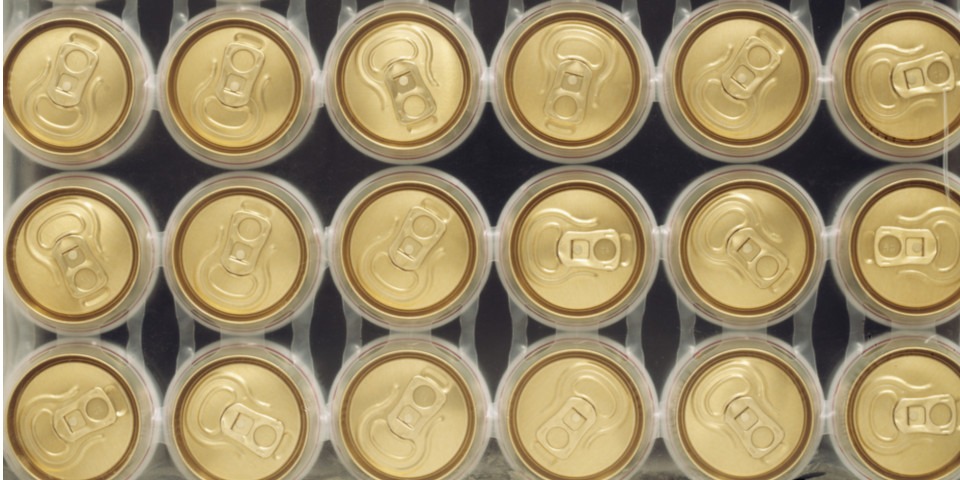 Corona says it will be the first global beer brand to trial 100 per cent plastic-free six-pack rings. The trial will kick off in the new year, first in Mexico, then in the UK.

The company says it’s part of its commitment to “lead the industry with eco-friendly packaging”.

It has also partnered with global anti-plastic project Parley for the Oceans.

Since the partnership launched in 2017, Corona and Parley say they’ve carried out more than 300 clean-ups in over 15 countries. Their 7,000 volunteers have collected in excess of 1.36 metric tons of plastic waste, Corona claims.

“Both Corona and Parley have a shared mission to help protect the world’s oceans and beaches from marine plastic pollution,” the company said in a statement. The partnership kicked off with a commitment to protect 100 islands by the year 2020.

‘Normal’ industry-standard six-pack rings are made from a photodegradable form of polyethylene. If nobody recycles them (as many don’t), they break down into increasingly small pieces of plastic that harm the environment.

Corona’s new six-pack rings, by contrast, consist of plant-based biodegradable fibres, with a mix of byproduct waste and compostable materials. If left in the environment, the company says, they break down into organic material that doesn’t harm marine life.

“Our oceans are under attack,” Parley for the Oceans CEO and founder Cyrill Gutsch said. “We’re taking their life in rapid speed, destroying the chemistry that allows us to be here.

“Therefore, we’re bidding on the few who take the lead in true change. The ones who are shaping the future with us.

“Corona is such an Ocean Champion, a powerful ally in our war against marine plastic pollution – and in building the material revolution that will lead us beyond it.”

For its part, Corona sees itself as a role model that could help lead the industry and set new standards.

“The beach is an important part of Corona’s DNA,” Corona Better World Director Evan Ellman said. “We’ve been working with Parley to address the issue on the frontlines where plastic is physically accumulating.

“We also recognise the influence a global brand like Corona can have on the industry. With the support of Parley, we’re pursuing scalable solutions like plastic-free six pack rings that can become a new standard to avoid plastic for good.”