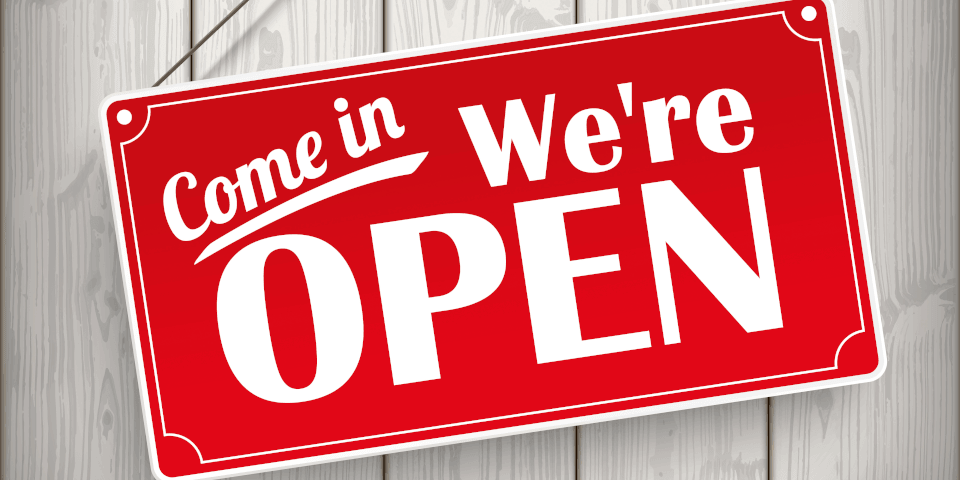 The National Retail Association (NRA) has rebutted what it describes as ‘false arguments’ made by the Stop Deregulation Adelaide campaign and other bodies.

NRA CEO Dominique Lamb has called on all sides of politics to focus on a sensible, measured and fact-based debate, and to disregard what she claims are the highly misleading and emotionally charged discussions led by independent supermarkets opposed to reforms.

“The NRA has led significant trading-hours reforms in other areas over the last several years – particularly in south-east Queensland, as well as several regional areas affected by archaic trading-hours legislation that was in total contrast to the needs of modern consumers,” Ms Lamb said.

“These same false, misleading and simplistic arguments – the same as those being put forward by the Stop Deregulation Adelaide campaign – have been quashed time and again because they simply do not stack up when the facts are presented.

“These reforms in other areas have given retailers the opportunity to choose when they want to open, so they can cater to their consumers’ demands.

“Put simply, consumers have reached the point where technology has given them far more purchasing power than at any other time in history – they can get what they want, when they want, at a price they want, and from anywhere they want.

“Bricks-and-mortar retailers must be able to differentiate themselves by giving consumers the speed, value and convenience they have come to expect. However, this is only viable if they are able to do it when consumers want to shop, or they can and will take their money further afield.

“There is a wealth of evidence that is freely available to support that deregulation of trading hours leads to higher employment overall – but this is especially relevant in the youth category, given that the retail sector employs more than one quarter of all employed young people in this country.”