One in three feel bullied by a boss 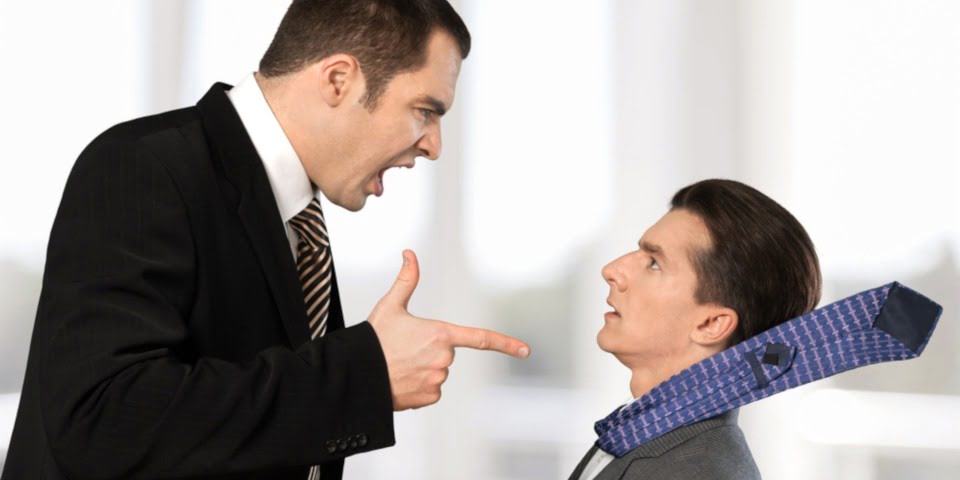 One in three employees have felt bullied by a boss, according to shocking new research by Roy Morgan. And one in four have cried because of a boss.

The company conducted the research for Employsure’s ‘State of Work’ study in August 2018 with more than 600 employees.

Knock-on effect of the #MeToo movement?

The research reveals that bully bosses are widespread in Australian workplaces. But awareness of bullying behaviour might also have risen, according to Employsure’s Senior Employment Relations Adviser Natalie Clark.

“The knock-on effect of the #MeToo Movement is that bullying awareness is increasing,” she said. “Employees have a greater awareness of their workplace rights, which makes workplace relations highly important for the success of a workplace.

“We need to be mindful that bullying isn’t just repeated name-calling or intimidating behaviour. Sometimes it can be deliberately changing the roster because it inconveniences the employee, or continually overloading an employee with deadlines that are impossible to meet.”

Bullying? Or a matter of perception?

But Ms Clark is careful to point out that not all bosses are bullies. She also says that distinguishing bullying from other types of conflict isn’t always easy, and that perceptions can play a part.

“The vast majority of employers are incredibly invested in creating a positive workplace and want employees to feel supported,” she said.

“These results reinforce what employers are telling Employsure – that they find it difficult to have conversations about performance because it’s really easy for employees to claim they feel victimised or bullied.”

Gender politics also affect the prevalence of bullying, according to Ms Clark.

“Women still experience gender bias and ideologies that they are somehow inferior to men in the workplace,” she said. “It’s particularly common in male-dominated industries such as IT, tech or construction.”

The research found that the industries most prone to bullying bosses were:

So how do bosses ensure that, say, fair feedback on work performance isn’t misconstrued as bullying? According to Ms Clark, companies need to have clear procedures in place.

“We encourage all workplaces to review the effectiveness of their current bullying prevention initiatives.”