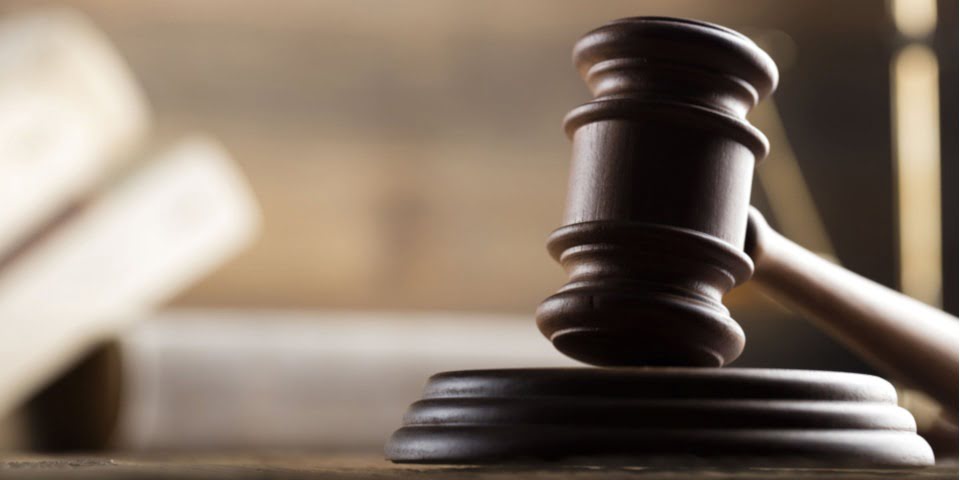 The Federal Court has ordered that Australasian Food Group (AFG), trading as Peters Ice Cream, pay a $12 million penalty for anti-competitive conduct in relation to the distribution of ice creams sold in petrol stations and convenience stores, in proceedings brought by the ACCC.

Peters Ice Cream admitted that it had contravened the Competition and Consumer Act and made joint submissions with the ACCC in respect of penalties and orders.

In addition to the $12 million, Peters Ice Cream was ordered to establish a compliance program for a period of three years and pay a contribution to the ACCC’s legal costs.

“AFG acknowledges the constructive engagement with the ACCC, and has welcomed the opportunity to further strengthen its culture of regulatory compliance,” the spokesperson said.

ACCC Chair Gina Cass-Gottlieb said the case is a reminder to all businesses of the “serious and costly consequences” of engaging in anti-competitive conduct.

“The ACCC is targeting exclusive arrangements by firms with market power that impact competition as one of our compliance and enforcement priorities for 2022/23,” she said.

Exclusive dealing occurs when one person trading with another imposes some restrictions on the other’s freedom to choose with whom, in what, or where they deal. Exclusive dealing will only breach the Competition and Consumer Act when it has the purpose, effect or likely effect of substantially lessening competition.