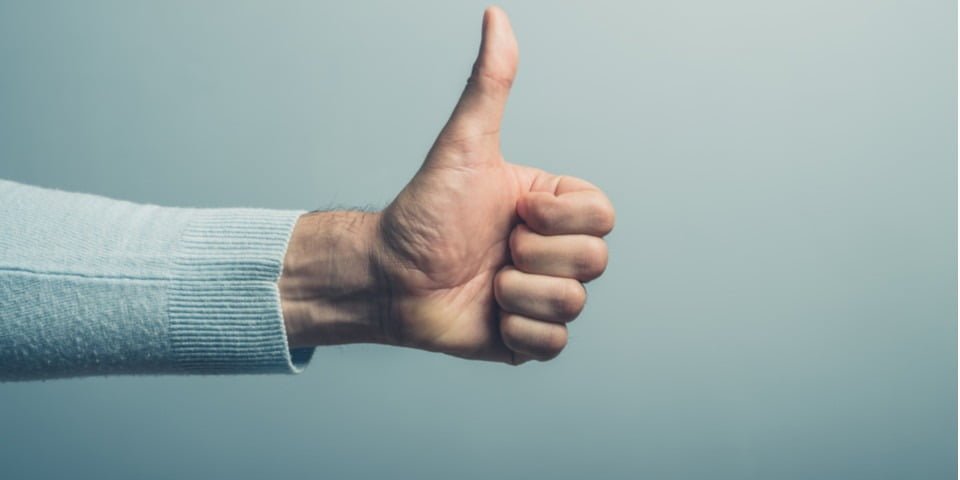 The National Retail Association (NRA) has said that there are positive signs that the state of retail is improving. This follows the August trade figures released by the Australian Bureau of Statistics (ABS) last week.

Following a “poor showing” in July, the NRA says the ABS report for August reveals that retail turnover rose by 0.4 per cent nationwide.

NRA CEO Dominique Lamb says that the August results indicate that the personal income tax cuts and reductions in interest rates are starting to have an impact.

“The August results are a big improvement on July, with rises in turnover recorded across all industries bar one,” Ms Lamb said.

“Several economic levers have been pulled in recent months – such as cuts to income tax and interest rates – to lift retail out of its slumber and [these new] results indicate that things may be starting to slowly turnaround.”

Retail is “certainly not out of the woods”, though, says Ms Lamb. Consumer confidence still needs to lift, she explains, but the August figures “certainly” represent a positive sign.

“As we head into the Christmas period, the NRA certainly urges Aussies to spend any extra money they’ve received via tax cuts or the drop in interest rates at their local retail outlet.”