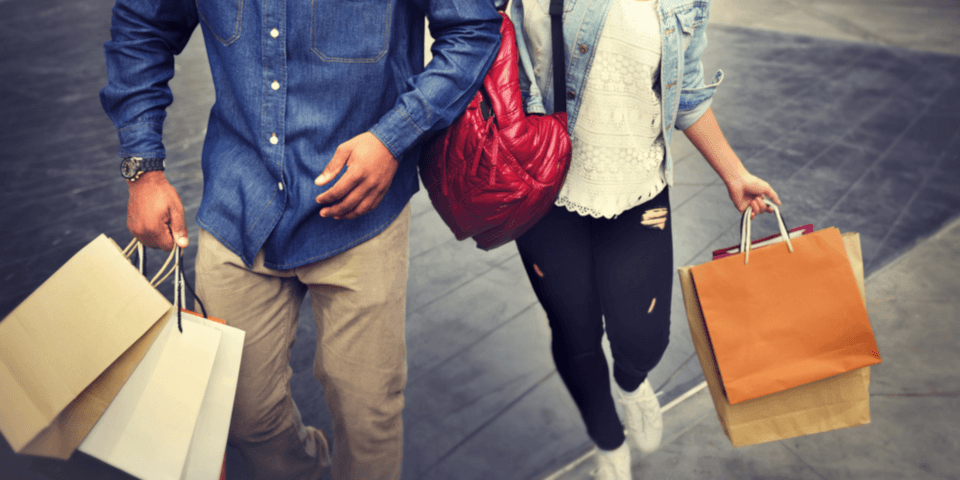 Australian retail sales remained at record levels in June with $34.2 billion spent in stores and online – an increase of 12% on a year ago and up 0.2% compared to May 2022, according to figures released today by the Australian Bureau of Statistics.

Cafes, restaurants, and takeaway food services had the largest rise, up 2.7%, followed by clothing, footwear, and personal accessory retailing (1.3%), and other retailing (0.5%).

Ben Dorber, head of retail statistics at the ABS says cost-of-living pressures appear to be slowing the growth in spending.

“Given the increases in prices we’ve seen in the Consumer Price Index, it will also be important to look at changes in the volumes of retail goods, in next week’s release of quarterly data,” he says.

Australian Retailers Association CEO Paul Zahra cautioned that while sales volumes remain elevated, they are also linked to the higher consumer prices we’re seeing across the economy and not necessarily a full reflection of business performance.

“It’s an incredibly challenging environment for businesses right now, with a number of cost pressures associated with fuel, energy, supply chains and rent, along with labour cost increases and skill shortages that are preventing retailers from trading at their full potential,” Mr Zahra says.

“While retail sales have been at record levels for four straight months now, this is not an accurate picture of sector performance given the inflationary landscape businesses are trading in.”