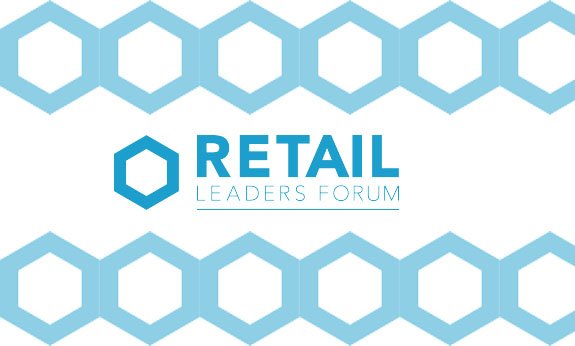 The initial speakers for the leading event in retail, the Retail Leaders Forum 2017, have been revealed, with a specific focus on innovation and leadership.

The forum, now in its sixth year, is set to be opened by Gordon Cairns, Chairman of Woolworth Ltd, amid the largest corporate transformation in Australian retail history.

Giving the mastermind keynote will be Ron Johnson, a legend of retail who was the founding force behind the transformation of Apple’s retail stores and the former CEO of retail giant JCPenney (US).

Retail Leaders Forum 2017 will be held March 7-8 at the Sofitel Wentworth Hotel, Sydney.

The Australian Roadshow: challenged one day, adapting the next in Queensland