Retail spending improves – but only thanks to piggy banks 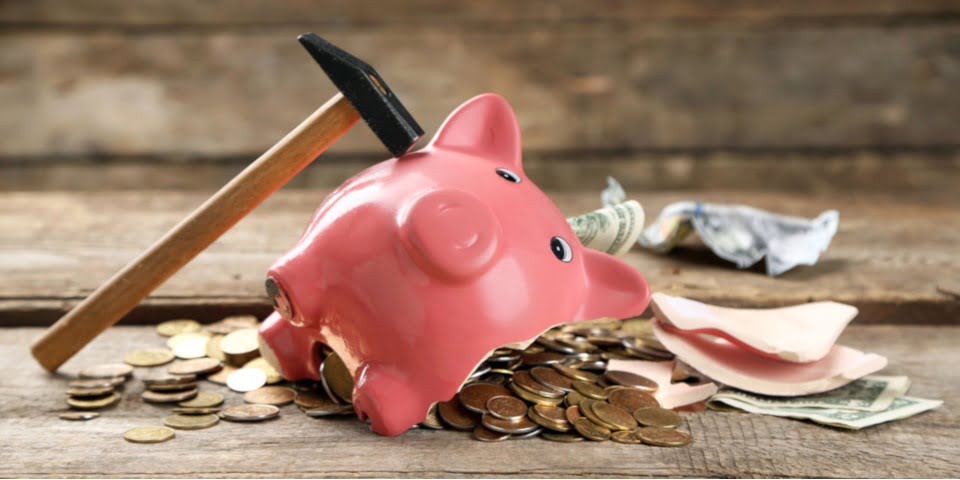 Retail spending has improved in 2017-18, but only because consumers dipped into their savings, according to Deloitte Access Economics.

The background picture is that household budgets remained under pressure owing to continuing subdued wage growth and non-discretionary price rises.

This is an improvement on the 1.9 per cent gain in 2016-17. Deloitte says the strong 1.3 per cent quarterly increase in June drove the improvement.

“The household-savings ratio fell to a decade-low one per cent in June 2018, a dramatic fall from the 4.7 per cent savings ratio in March 2017,” Deloitte Access Economics partner and Retail Forecasts principal author David Rumbens said.

“With income growth stagnating and some non-discretionary prices rising strongly, many households turned to their savings to support spending.”

“This decline, ongoing since 2015, has actually helped retailers,” he said. “Consumers opened their wallets at the end of the financial year, with June quarter sales surprising on the upside.

“Nominal retail turnover increased 1.2 per cent over the quarter, the strongest rise during the financial year. However, this is not sustainable support and savings-driven sales growth can’t last forever.

“The growth trend is unlikely to continue in the second half of 2018, as household budgets continue to come under pressure from tepid wage growth, falling house prices and rising non-discretionary costs.

“Stronger income growth will be needed going forward. Unemployment dropped to a six-year low in July, but there is still a fair bit of slack in the labour market. This will continue to limit wage growth through the rest of the year. Although we do expect some improvement on this front.”

The report forecasts that real retail sales growth for the current financial year will remain about 2.6 per cent. More of the spending growth will probably go to the food sector, which could outpace non-food spending for the first time since 2012-13.

On the other hand, Deloitte expects retail price growth (which was zero in 2017-18) to pick up in 2018-19 as retailers push through some “upstream cost increases”.