Retailers should expect relief in second half of 2019 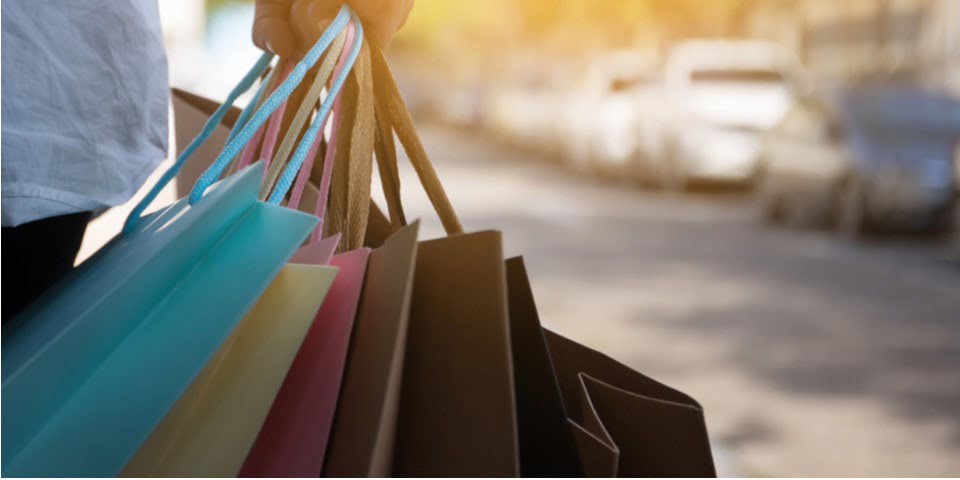 Deloitte says retailers have faced yet another period of weak demand and declining retail spending over the March quarter of 2019.

It may not be all “doom and gloom” for the sector, though, says Deloitte. Some much-needed relief is expected in the second half of the year in the form of increased tax offsets.

“March quarter retail data confirmed our view that consumers are just not willing to spend as they once were,” Deloitte Access Economics partner and Retail Forecasts principal author David Rumbens said.

“People are pulling back on spending as household finances remain under pressure from stagnant wage growth and declining wealth.”

Mr Rumbens, however, explains that the outlook for 2019 is a “tale of two halves”, and there is some good news ahead.

“While the first half of the year is constrained by weak income growth, the latter half will likely receive a boost as monetary and fiscal stimulus work together for the first time in over a decade,” he said.

“A deteriorating labour market, inflation below the target range, weak consumption, and falling house prices were enough to prompt monetary easing by the Reserve Bank of Australia for the first time in nearly three years, and lower rates will leave some much needed cash in the pockets of Australia’s highly indebted households.

“In addition, the post-election sugar hit of tax offsets for low and middle earners are likely to boost household incomes in the second half of 2019. Usually tax cuts result in a marginally higher take home pay packet, supporting a gradual and ongoing increase in consumption. The difference this time around is that the tax policy changes will be putting cold hard cash in the hands of consumers once they have lodged their returns.”

Rumbens says that over half of all tax refunds are completed in the September quarter, and just under another 25 per cent in December.

“This bodes well for a surge in spending in the September quarter, rising around 1.3 per cent over the quarter, and provide the boost retailers have been craving,” he said.